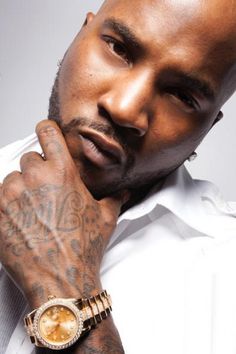 Young Jeezy (born Jay Jenkins), American rapper. He is a member of Southern hip hop group United Streets Dopeboyz of America (USDA) & a former member of the BMF (Black Mafia Family). His hits include Soul Survivor, And Then What, Go Getta, I Luv It, Go Crazy, My Hood, Put On, Lose My Mind, F.A.M.E., I Do, & Leave You Alone. He has also appeared on Say I by Christina Milian, I'm So Paid by Akon, Hard by Rihanna, & Love in This Club by Usher songs. He has received 4 Grammy nominations. 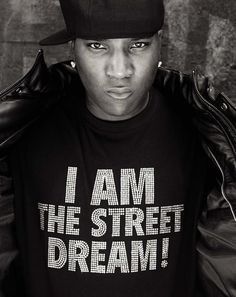 The SF Critics are here to redefine, reimagine, and reinvent the way we look at pop culture. We explain the trends, provoke questions, and explore the possibilities of why we love films, TV series, games, and anything else on the radar. 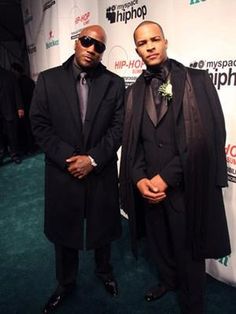 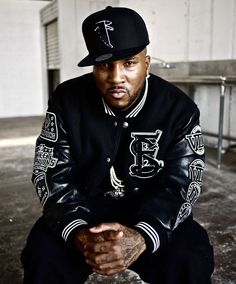 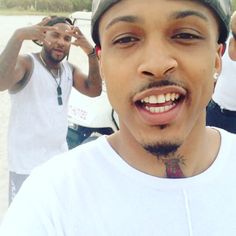 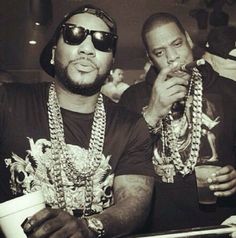 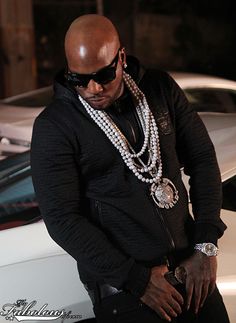 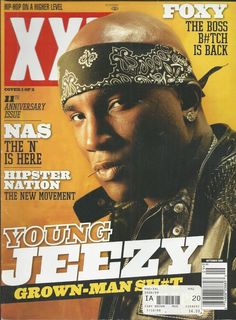 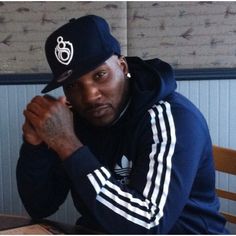 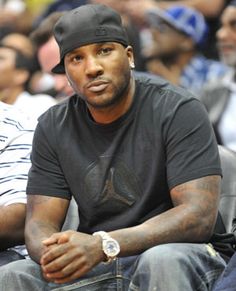 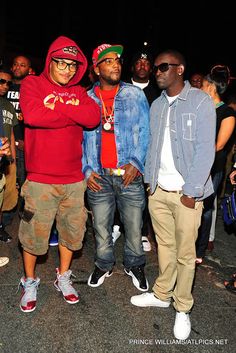 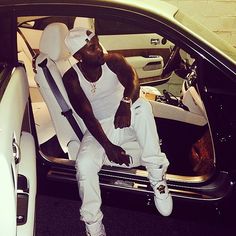 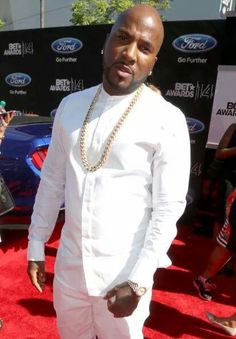 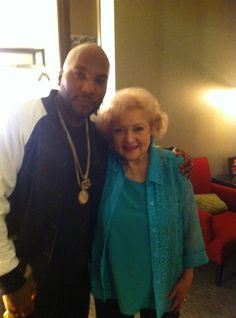 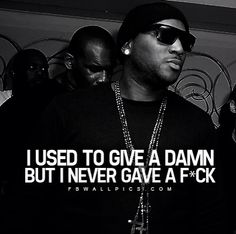 Young Jeezy - Still On It