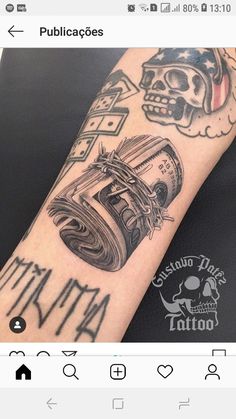 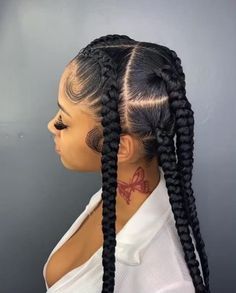 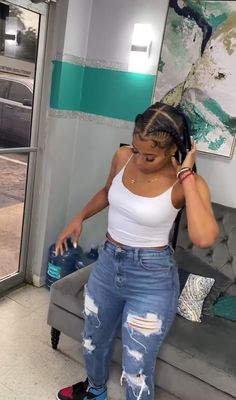 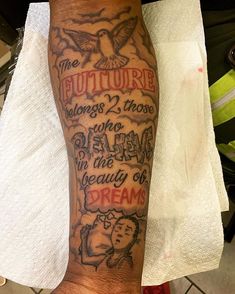 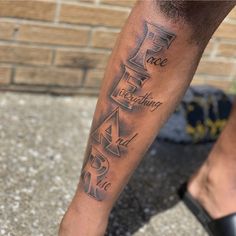 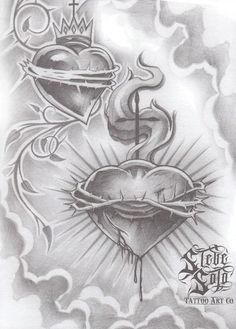 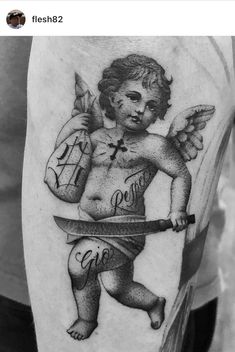 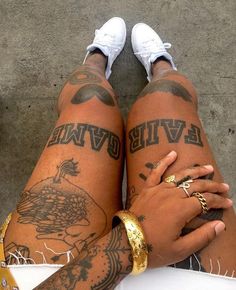 If there’s one thing I’m thankful for in the world today, it’s the Internet. With the Internet, learning new things has never been easier. There are so many helpful people out there willing to share their expertise in all kinds of different things for absolutely free! Out of all the different hacks and tips that … 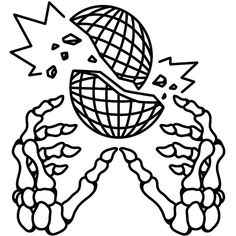 In Pieces by WaramTattoo - Some say that disco died back in the late 1970s on “Disco Demolition Night”, when dislikers of the genre gathered together to blow up its best-selling records. But we’d argue that disco didn't really die, and as long as people desire dance music, it never will. So if you’re a disco lover, celebrate the genre's immortality with this disco ball design by French tattoo artist @waramtattoo. 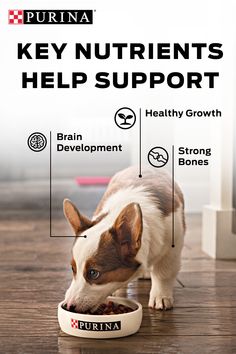