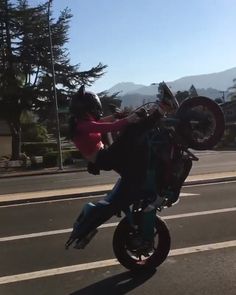 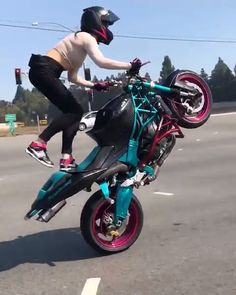 The Kawasaki Ninja ZX-6R is a 600 cc class motorcycle in the Ninja sport bike series from the Japanese manufacturer Kawasaki. It was introduced in 1995, and has been constantly updated throughout the years in response to new products from Honda, Suzuki, and Yamaha. The ZX series is what was known as the Ninja line of Kawasaki motorcycles in the 1980s and still carries the name today. #foxtrotmoto #kawasaki #kawasakininja #zx6r #moto #motorcycle #wheelie #stunts #motorcycleclub 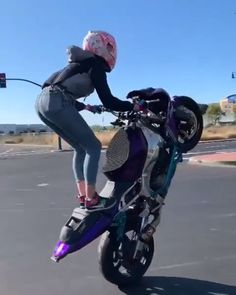 With strong competition from Honda's CBR600F4i, Suzuki's GSX-R600, and Yamaha's YZF-R6, Kawasaki decided on an unusual move for the late 2002 models. They increased the capacity of the traditional 600 cc motor to 636 cubic centimetres with the ZX-6R A1P. This version used the J series bodywork with the only notable differences being the "636" stickers on the fairing. Kawasaki also made available a limited production 599 cc version, the Ninja ZX-6RR, but the 636 cc ZX-6R would be their main… 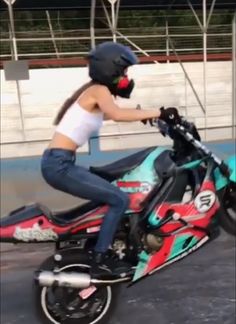 Cassandra Ryder Jumping Around With The Honda CBR600F!

The Honda CBR600F is a CBR series 600 cc four-cylinder sport bike made by Honda. The first model of the CBR600F was sold from 1987 to 1990 and is known in the US as the Hurricane. In Austria and Mexico, a smaller version, called CBR500F, was offered. The subsequent models are designated as CBR600F2, F3, F4 and F4i respectively. In 2011, Honda released a more modern model with the same name.

A garage for special motorcycles and cafe racers 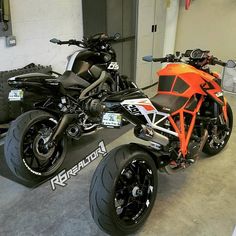 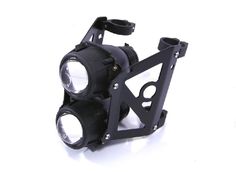 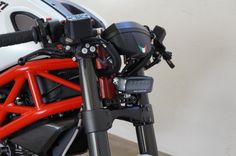 I was going to do this mod but changed my mind. Have the mounting bracket and Dually D2 Hi/Low driving light in hand if anyone is interested, both new. 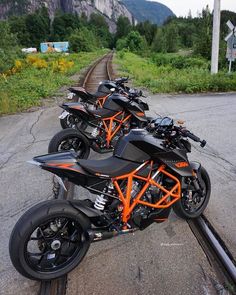 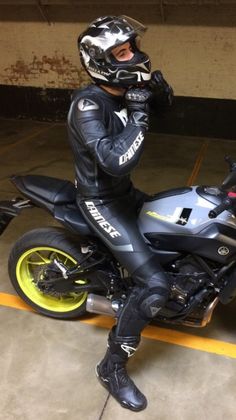