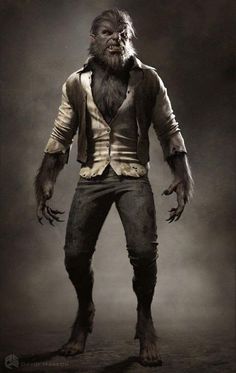 Wolfman! Done for Ready Player One, you can see him in the movie howling in the Oasis !!🌙 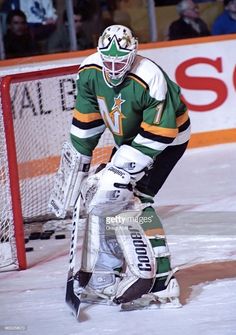 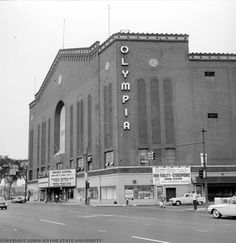 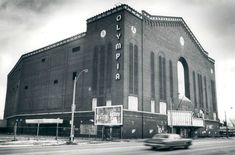 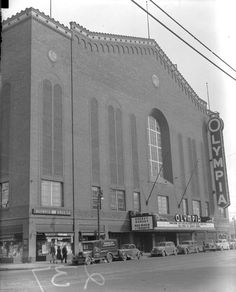 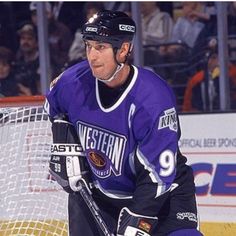 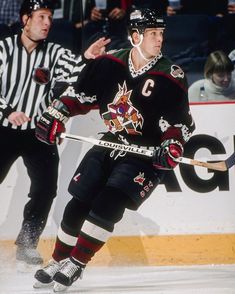 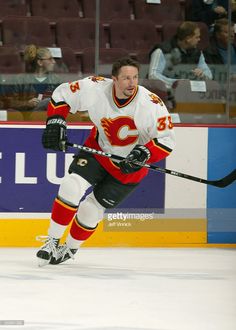 Krzysztof Oliwa #33 of the Calgary Flames skates during warm up prior to game five against the Vancouver Canucks in the first round of the 2004 Stanley Cup Playoffs at General Motors Place on April 15, 2004 in Vancouver, Canada. The Flames defeated the Canucks 2-1 to take a 3-2 lead in the series. 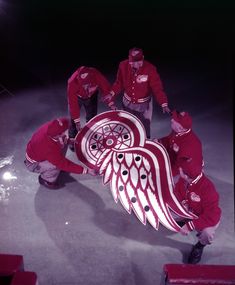 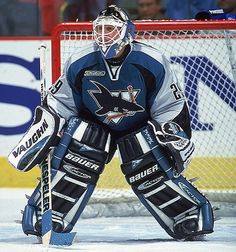 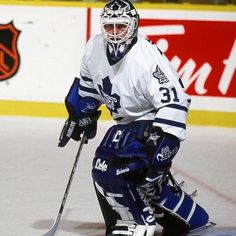 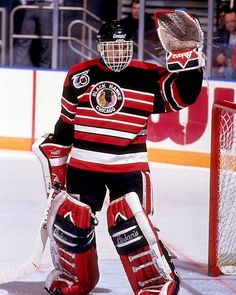 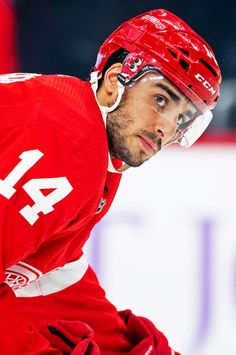