Dubbed the "Notorious R.B.G." by a fan blog, Ginsburg was as trailblazing as she was brash, with devotees who cared about her rigorous fitness regimen as much as how she voted on the high court. 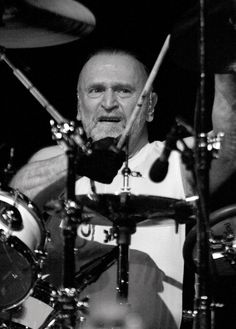 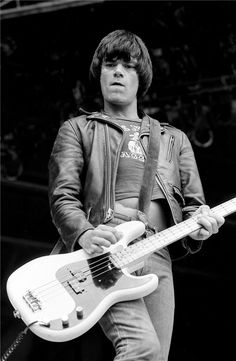 In MEMORY of DEE DEE RAMONE on his BIRTHDAY - Born Douglas Glenn Colvin, American musician, singer, rapper, and songwriter best known for being a founding member of the punk rock band the Ramones, in which he played bass. Throughout the band's existence, Dee Dee was the band's most prolific lyricist and composer, writing many of their best-known songs Sep 18, 1951 - Jun 5, 2002 (heroin overdose) 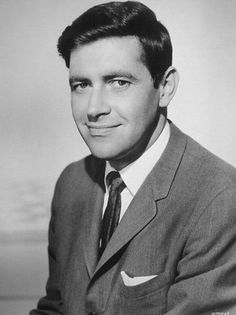 In MEMORY of JACK MULLANEY on his BIRTHDAY - American actor. Mullaney acted in several television series and films throughout his career. Sep 18, 1929 - Jun 27, 1982 (stroke) 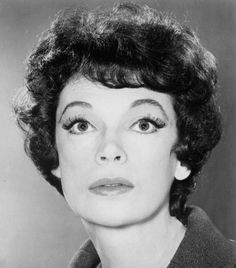 In MEMORY of GRAYSON HALL on her BIRTHDAY - American television, film and stage actress. She was widely regarded for her avant-garde theatrical performances from the 1960s to the 1980s. Hall was nominated for an Academy Award for Best Supporting Actress and a Golden Globe Award for the John Huston film The Night of the Iguana (1964). Sep 18, 1922 - Aug 7, 1985 (lung cancer) 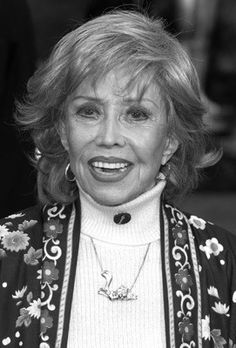 In MEMORY of JUNE FORAY on her BIRTHDAY - Born June Lucille Forer, American voice actress who was best known as the voice of such animated characters as Rocky the Flying Squirrel, Nell Fenwick, Lucifer from Disney's Cinderella, Cindy Lou Who, Jokey Smurf, Granny from the Warner Bros. cartoons directed by Friz Freleng, Grammi Gummi from Disney's Adventures of the Gummi Bears series, and Magica De Spell, among many others. Sep 18, 1917 - Jul 26, 2017 (declining health) 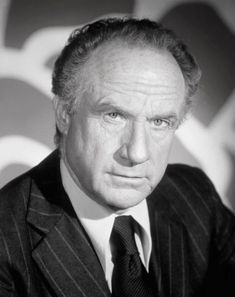 In MEMORY of JACK WARDEN on his BIRTHDAY - Born John Warden Lebzelter Jr., American character actor of film and television. He was twice nominated for an Academy Award for Best Supporting Actor—for Shampoo (1975), and Heaven Can Wait (1978). He received a BAFTA nomination for the former, and won an Emmy for his performance in Brian's Song (1971). Sep 18, 1920 - Jul 19, 2006 (heart and kidney failure) 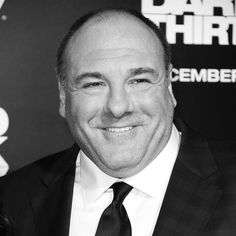 In MEMORY of JAMES GANDOLFINI on his BIRTHDAY - American actor and producer. He is best known for his role as Tony Soprano, the Italian-American crime boss in HBO's television series The Sopranos, for which he won three Emmy Awards, three Screen Actors Guild Awards, and one Golden Globe Award. Gandolfini's performance as Tony Soprano is widely regarded as among the greatest performances in television history. Sep 18, 1961 - Jun 19, 2013 (heart attack) 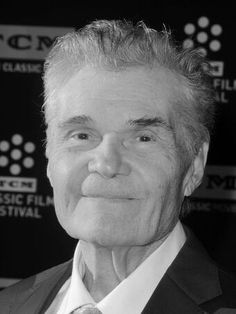 In MEMORY of FRED WILLARD on his BIRTHDAY - American actor, comedian, and writer. He was best known for his roles in the Rob Reiner mockumentary film This Is Spinal Tap; the Christopher Guest mockumentaries Waiting for Guffman, Best in Show, A Mighty Wind, For Your Consideration, and Mascots; and the Anchorman films. Sep 18, 1933 - May 15, 2020 (cardiac arrest) 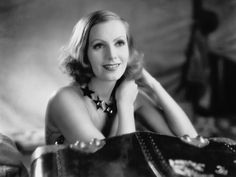 In MEMORY of GRETA GARBO on her BIRTHDAY - Born Greta Lovisa Gustafsson, Swedish-American actress. Regarded as one of the greatest actresses of all time, Garbo was known for her melancholy, somber persona due to her many portrayals of tragic characters in her films and for her subtle and understated performances. In 1999, the American Film Institute ranked Garbo 5th on its list of the greatest female stars of classic Hollywood cinema. Sep 18, 1905 - Apr 15, 1990 (pneumonia and renal failure) 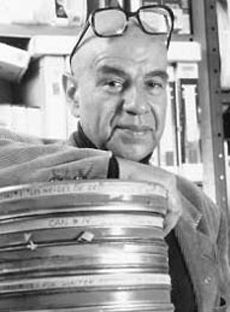 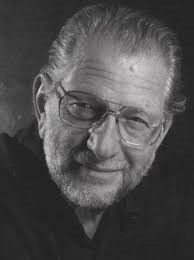 In MEMORY of JOE KUBERT on his BIRTHDAY - Polish-born American comic book artist, art teacher, and founder of The Kubert School. He is best known for his work on the DC Comics characters Sgt. Rock and Hawkman. He is also known for working on his own creations, such as Tor, Son of Sinbad, and the Viking Prince, and, with writer Robin Moore, the comic strip Tales of the Green Beret. Sep 18, 1926 - Aug 12, 2012 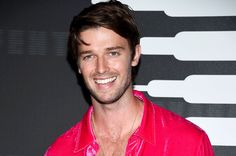 HAPPY 27th BIRTHDAY to PATRICK SCHWARZENEGGER!! 9/18/20 American actor and model. He is the son of Arnold Schwarzenegger and Maria Shriver. Through his mother, Schwarzenegger is related to the Kennedy family; he is a grand-nephew of U.S. President John F. Kennedy, as well as U.S. senators Robert F. Kennedy and Ted Kennedy and a second cousin of Representative Joe Kennedy III. 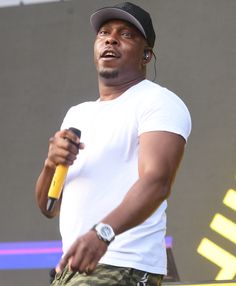 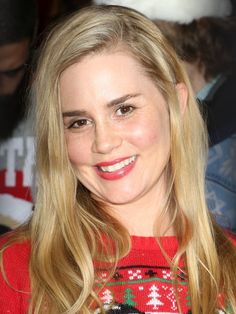 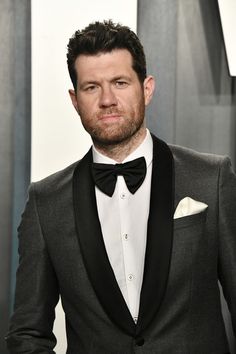 HAPPY 42nd BIRTHDAY to BILLY EICHNER!! 9/18/20 American comedian, actor, and producer. He is the star, executive producer, and creator of Funny Or Die's Billy on the Street, a comedy game show that aired on truTV. Eichner was nominated for a Daytime Emmy Award for "Outstanding Game Show Host" in 2013. He is also known for playing Craig Middlebrooks on the sitcom Parks and Recreation and Timon in the 2019 remake of The Lion King.