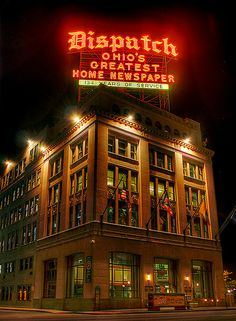 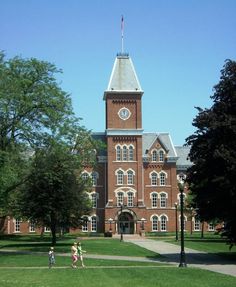 Explore The Ohio State University with these 15 pictures. The campus photo tour begins with University Hall at OSU. 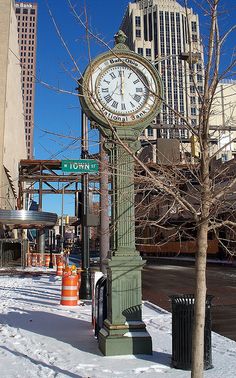 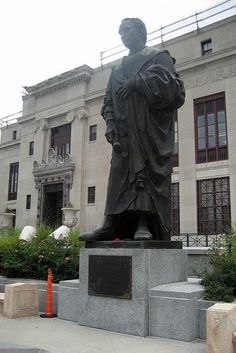 Christopher Columbus Gift of the Kind Citizens of Genoa, Italy to the City which so proudly bears the name of Columbus. "...Testimonial of the values and virtues which the figure and enterprise of the great son of Genoa has entrusted to the human conscience." - vittorio Pertusio, Mayor of Genoa "...We shall ever cherish and be guided b its meaning." - M.E. Sensenbrenner, Mayor of Columbus Dedicated October 12, 1955 before 100,000 Grateful Americans. 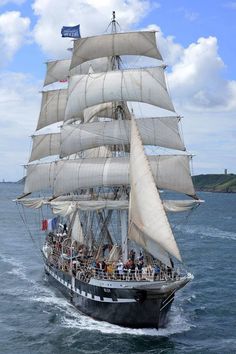 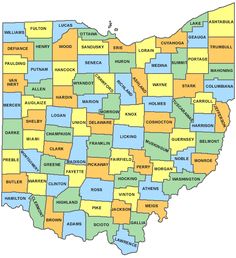 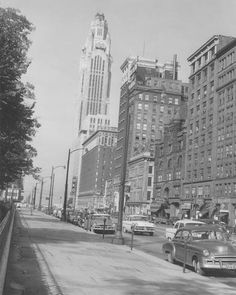