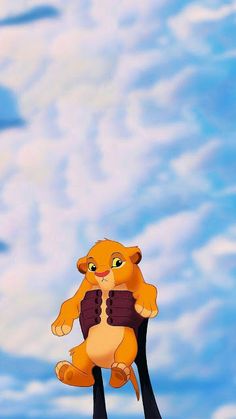 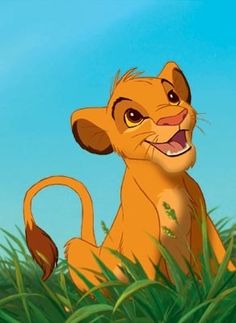 The Most Famous Cats In Film

If the Oscars had a category for cats, we’d be looking at a long list of sure winners. So many felines have graced the big screen over the years, but haven’t received the recognition they truly deserve. Take a look at some who have given the most memorable performances. 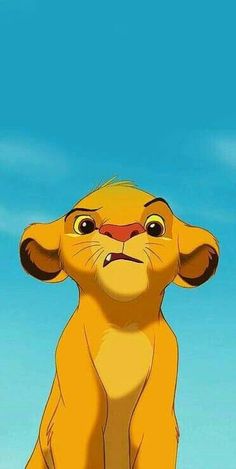 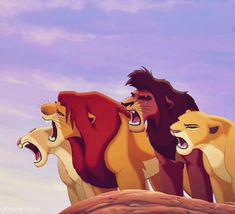 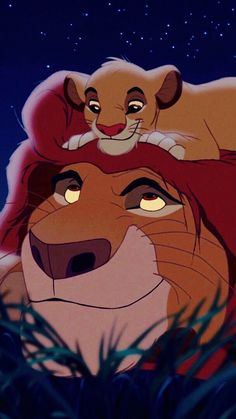 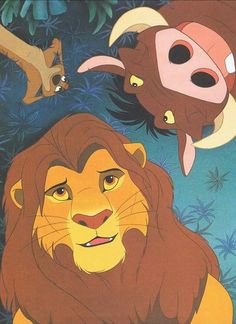 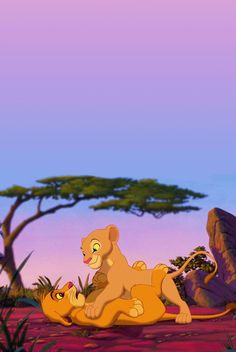 Sunrise, Sunset, is a song that was featured in Disney's 2004 prequel film, The Lion King 1½. After Simba defeats Timon in the snail-eating contest and walks off, Timon and Pumbaa begin singing a parody of "Sunrise, Sunset". The chorus sung is from the original soundtrack of Fiddler on the Roof. 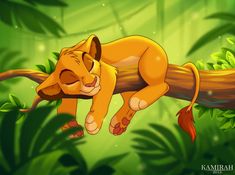 Hakuna Matata by Kamirah on DeviantArt

I have been drawing Simba a lot lately. I really missed making The Lion King fanart. It is after all the movie that really got me into drawing. And sorr... Hakuna Matata 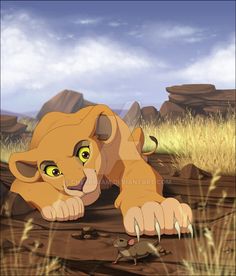 Kiara's Hunt by CherryJam on DeviantArt 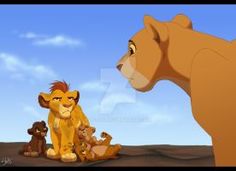 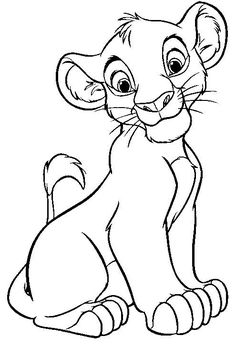 The scariest animals on earth, doesn’t mean your kids will not like them! Give these printable lion coloring pages to them to experiment with varied colors.

Quiz: Can You Name the Cute Disney Animal?

We can all agree that the cutest animals are Disney animals. 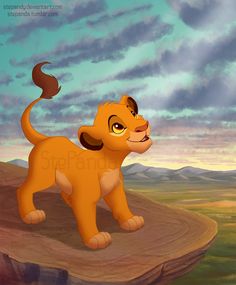 The Lion King by StePandy on DeviantArt

Today I made this fanart after learning that they will make a new film of The Lion King in CGI. I'm really curious, and you? Are you happy about t... The Lion King 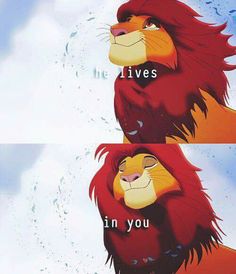 Image discovered by Dragons are Cute. Find images and videos about quote, disney and lion on We Heart It - the app to get lost in what you love. 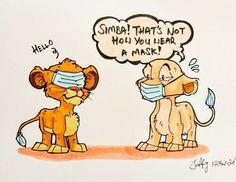