So, I keep adding tidbits and such to my Lycanthropy Case and am running out of room for some of the things in it. Since this was done for my lycanthrop... Steampunk Cryptozoologist's Tool Bracer

FACTS ABOUT THE BALTIC ANOMALY! “It is not an object which is man made in modern time. What ever it is it’s either from during the ice age or pre-ice age.” – Peter Lindberg, February 24, 2013 “The object is older than 140.000 yrs. Older than that… with straight angles/lines – rounded corners… much like a “dinner plate” and separate from the base below.” – Dennis Asberg, September 28, 2012. There are THREE objects of interest . 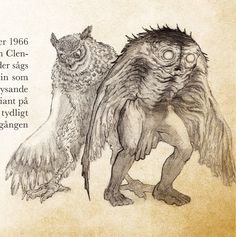 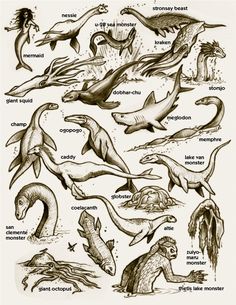 Tales of the Cryptids

Kelly Milner Halls and the Wonders of Weird 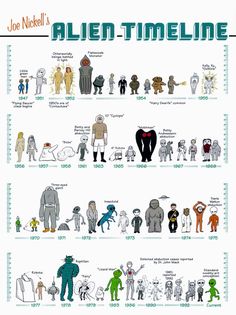 Paranormal investigator and cryptozoologist Joe Nickell has spent 40 years doing fieldwork and research, digging for the truth behind bizarre phenomena like weeping statues and haunted houses. He invited us to his office to talk about the connections between Bigfoot and alien mythology, life as the token skeptic on… 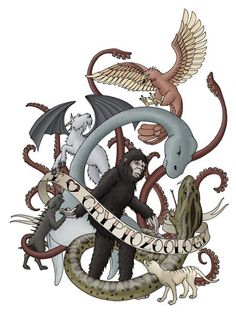 Bigfoot. The Abominable Snowman. Aliens. The Mothman. Nessie. The Jersey Devil. Chupacabra. In addition to collectively scaring the crap out of little 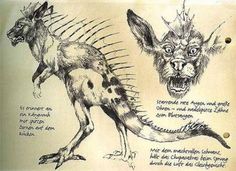 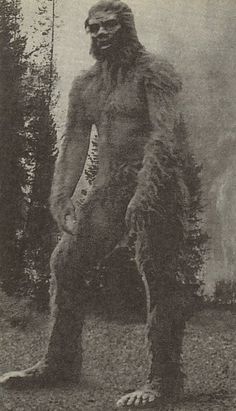 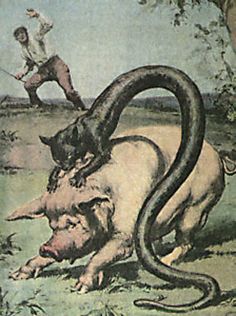 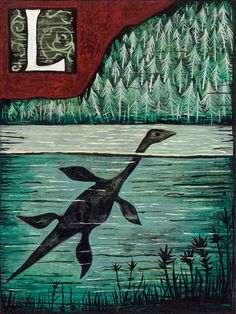 Items similar to L is for Lake Monster on Etsy

i'd like a loch ness hoopla. this is a cute nessy iamge, but i really only need it to be recognizable as loch ness 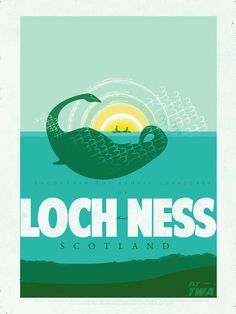 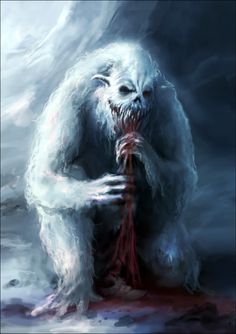 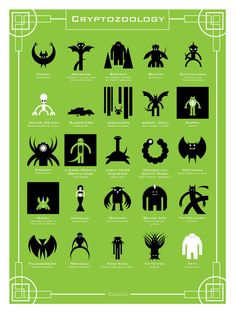 Icon poster representing some of the better known breats and creatures that may or may not be out there! 18x24 and printed on 120lb matte stock. Prints are rolled and shipped in a sturdy shipping tube. Please contact me with any questions. Thanks so much for visiting! :) ©2014 Mark Gonyea. All Rights reserved. 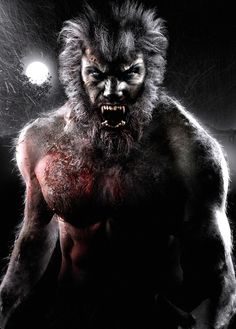 Before You Go Out Into the Bayou, Here Are Some Louisiana Cryptids You Should Know

These are just plain weird. 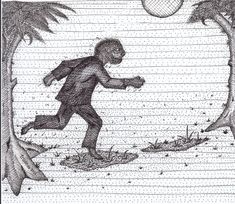 Louisiana has some doozies! 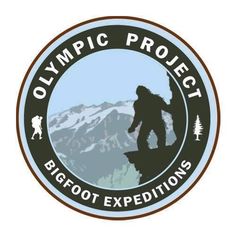