Silver Falls State Park is a state park in the U.S. state of Oregon, located near Silverton, about 20 miles (32 km) east-southeast of Sa... 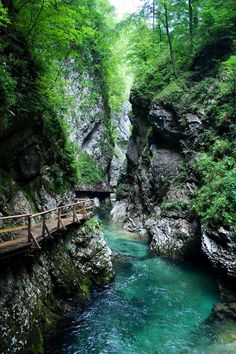 12 Fascinating Gorges Around the World

Gorges, also known as canyons, are deep ravines found between cliffs. They are formed from the landscape after being carved by rivers which naturally reach a baseline elevation, creating these stunning natural visuals in the process. Canyons are pretty common in arid areas due to the effect that physical weathering has in such zones. The word ‘canyon’ has a Spanish origin with many being found in the United States while Europeans prefer to use the term "gorge". 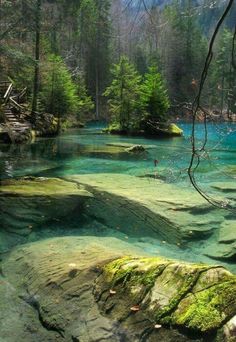 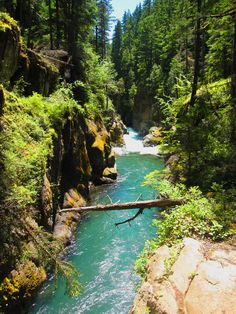 Ohanapecosh is the coolest place to camp in Washington State (IMO). Jake & I went camping there as one of our first dates <3 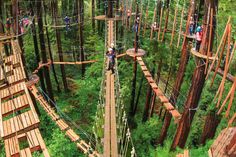 Mount Hermon Adventures exists to provide people of all backgrounds a quality, authentic and inspirational experience in the outdoors using challenge and adventure experiences. 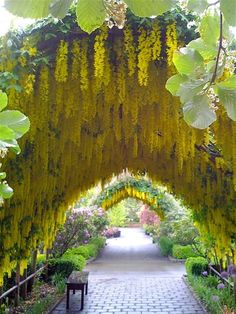 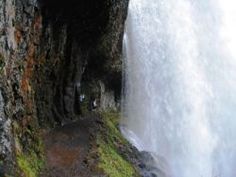 Loves, would you dare crossing this bridge ? I would probably chicken out in the last moment and sadly miss out on the breathtaking vie... 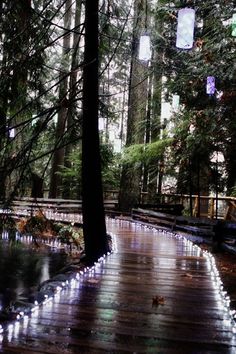 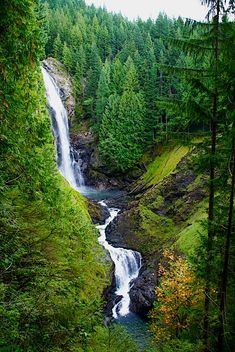 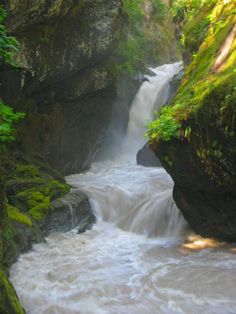 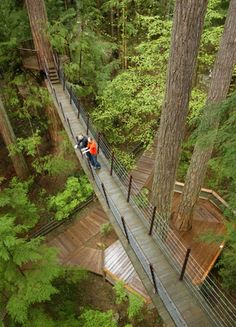