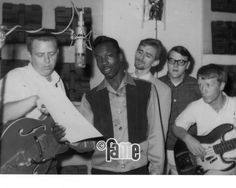 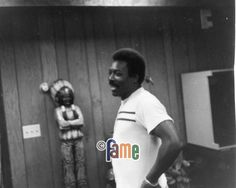 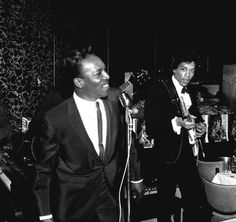 awesome people hanging out together 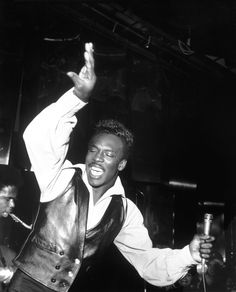 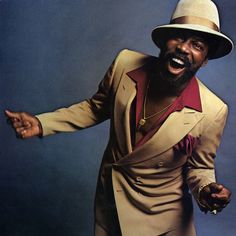 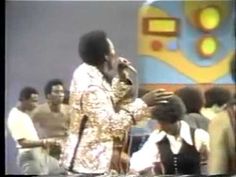 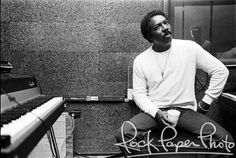 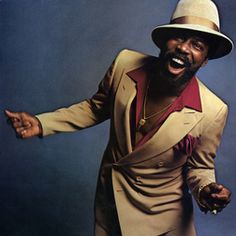 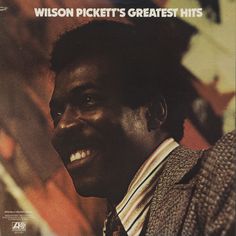 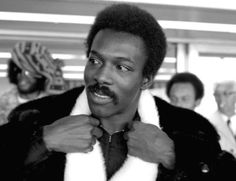 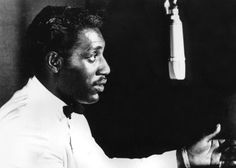 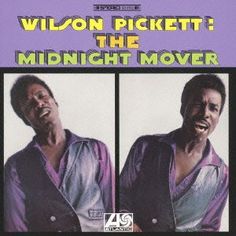 Site Suspended - This site has stepped out for a bit 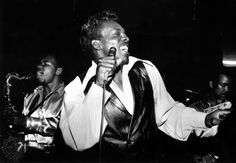 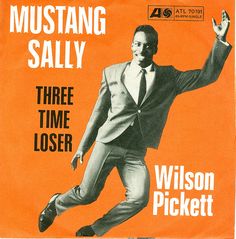 Say it ain't so. Wilson (The Wicked) Pickett's Mustang Sally was originally recorded by Mack Rice. 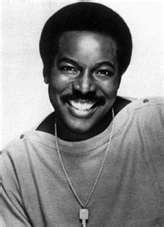 Wilson Pickett (March 18, 1941 – January 19, 2006) was an American R/Soul singer and songwriter. A major figure in the development of American soul music, Pickett recorded over 50 songs which made the US R charts, and frequently crossed over to the US Billboard Hot 100. Among his best known hits are "In the Midnight Hour" (which he co-wrote), "Land of 1,000 Dances", "Mustang Sally", and "Funky Broadway".[1]

Discover unexpected relationships between popular figures when you explore our collection of famous groups on Bio.com.