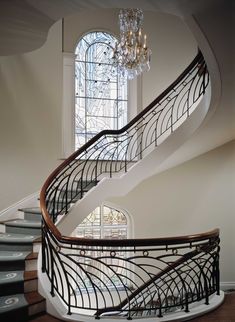 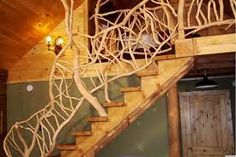 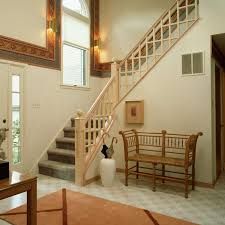 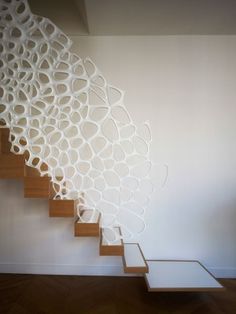 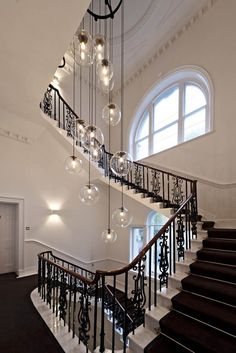 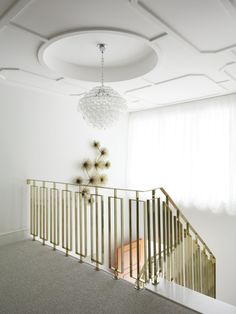 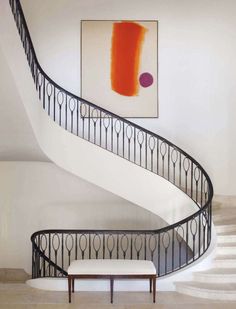 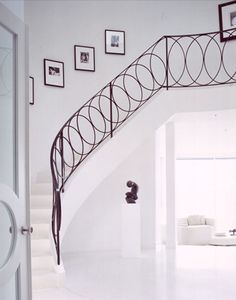 Blog favourites as of late 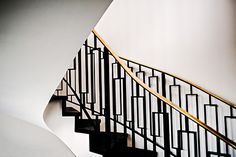 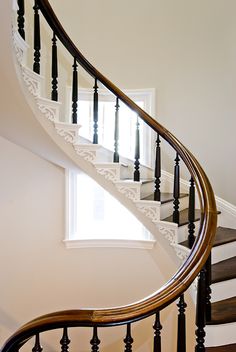 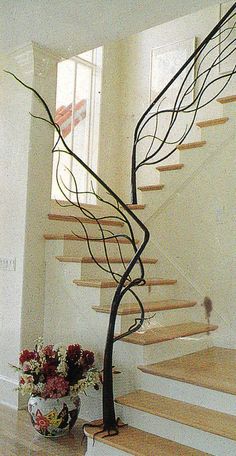 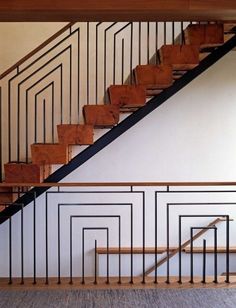 Learn more about the firm Ike Kligerman Barkley Architects based in 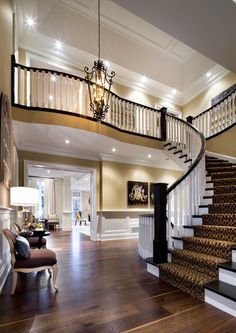 A place to share beautiful images of interior design, residential architecture and occasional other... 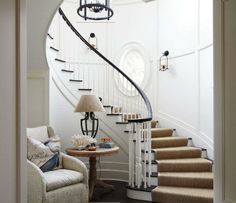 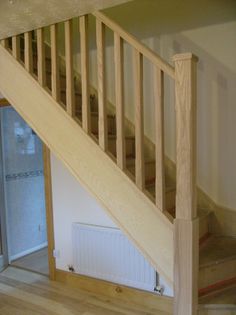 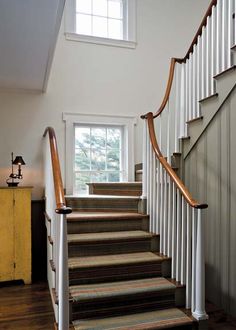