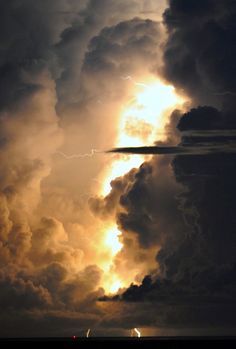 Meanwhile, this cell was about 45 miles away and desperate to get my attention. I was happy to oblige. ---Amusing update: this is all over pinterest, and I noticed a comment saying "we serve a mighty god". Zeus FTW! 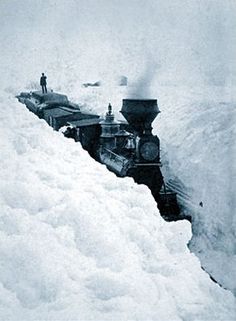 10 Candidates for the Worst Snowstorm in History

This winter saw snowy weather wreak havoc across the world as it became clear that many countries still aren’t prepared for icy conditions. Travel chaos erupt up and down as flights were dela… 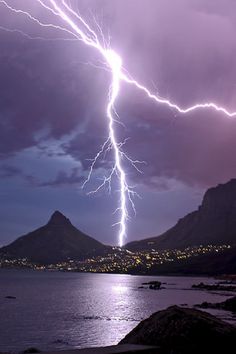 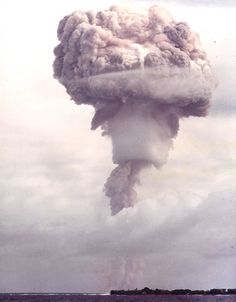 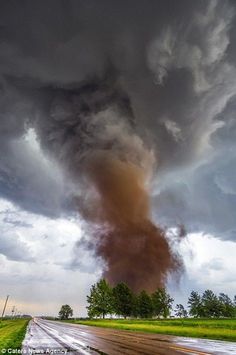 These astonishing scenes were captured by a man who gave up his day job as a corn plant worker to become a professional storm chaser. Mike Hollingshead, 37, went after his first storm in 1999 and has been in awe of Mother Nature's most powerful phenomena ever since. Growing up, he remembers being driven to the top of a hill near his family home so he could watch vicious lightning storms. 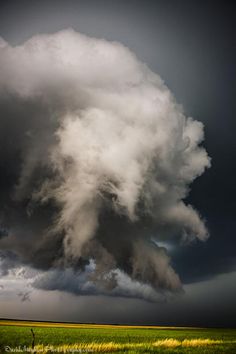 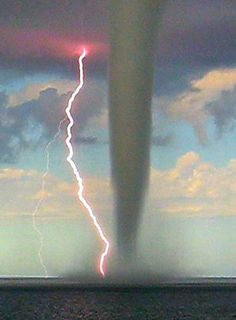 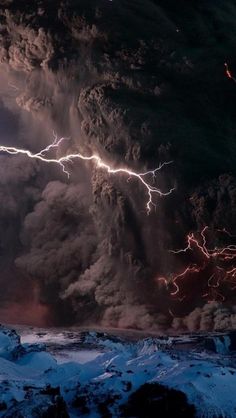 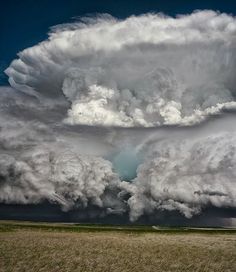 Super cell thunderstorm over the great plains in Montana 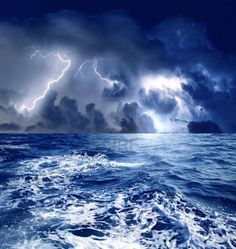 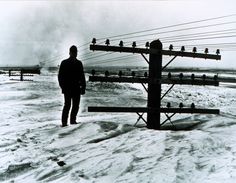 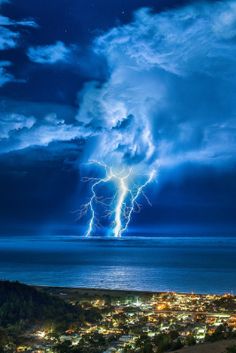 Lightning Strike over the Pacific. 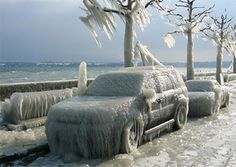 Extreme weather is often destructive, but it can also be breathtakingly beautiful. This monstrous beauty is powerful enough to draw people--and especially 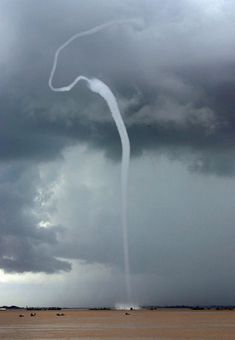 Interview With A Tornado

I gave my daughter, Chelsea, a science project this week. She was to write an article on something interesting. She chose tornadoes. I liked it enough I thought I would share . 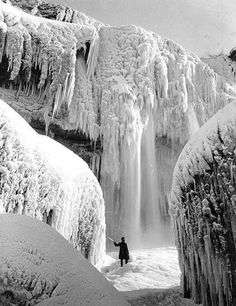