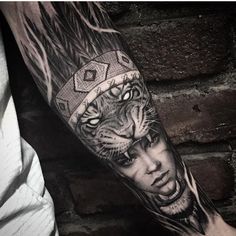 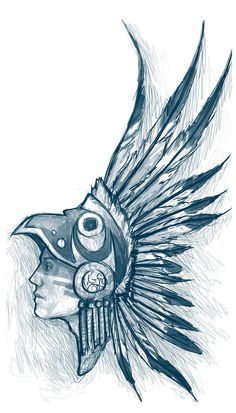 Aztec warrior by SAM---tan on DeviantArt

A really fun piece to do. A much needed break from work. Aztec warrior 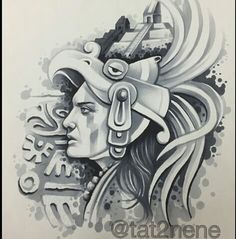 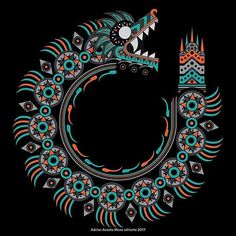 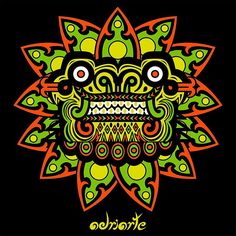 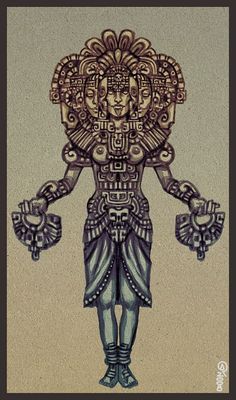 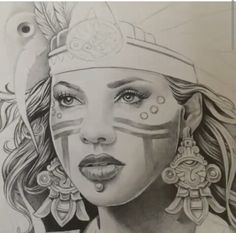 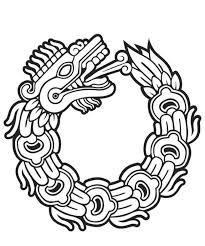 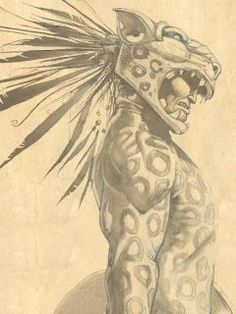 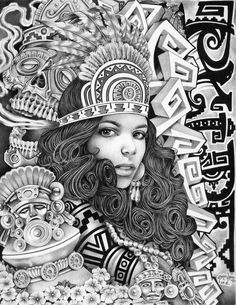 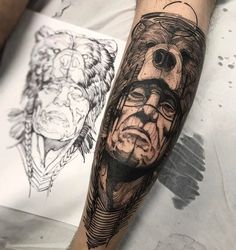 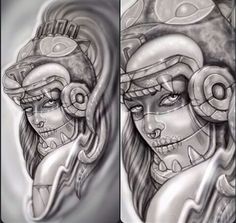 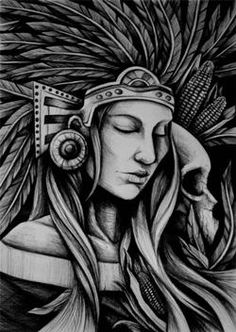 In Aztec mythology, Chicomecoatl "Seven snakes", was the Aztec goddess of agriculture during the Middle Culture period. She is sometimes called "goddess of nourishment", a goddess of plenty and the female aspect of corn. She often appeared with attributes of Chalchiuhtlicue, such as her headdress and the short lines rubbing down her cheeks. She is usually distinguished by being shown carrying ears of maize. 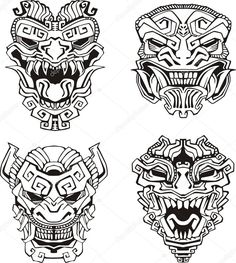 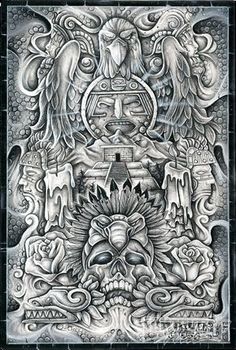