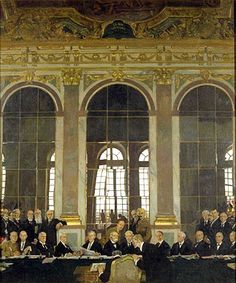 Sir William Orpen (Irish, 1878-1931) "Signing of the Peace Treaty in The Hall of Mirrors", Versailles 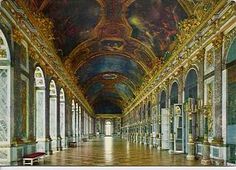 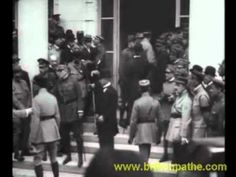 The Treaty of Versailles was the peace settlement signed after World War One had ended in 1918. The treaty was signed at the vast Versailles Palace near Pari... 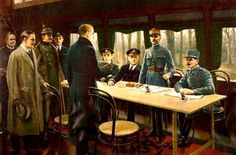 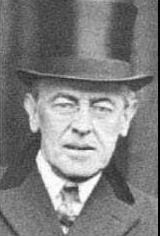 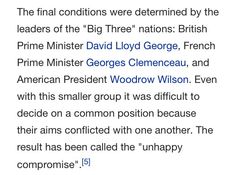 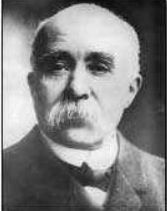 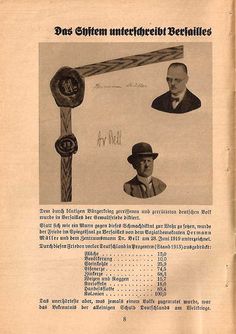 Bring Down the System!

A 1932 Nazi pamphlet issued during the July 1932 campaign for the Reichstag. 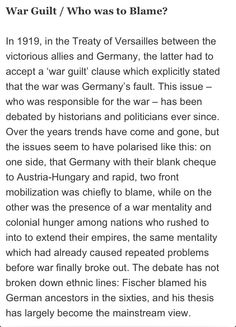 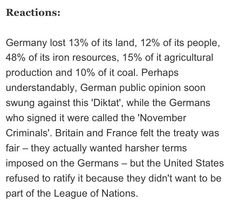 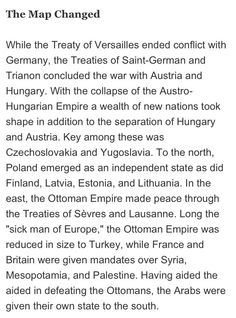 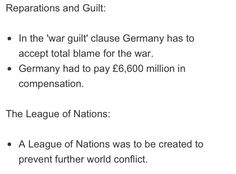 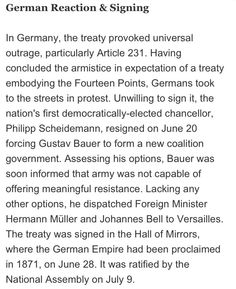 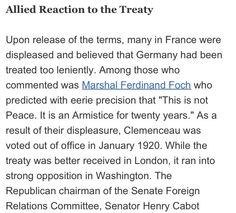 "This is not peace. This is an armistice for twenty years"- Field Marshall Foch 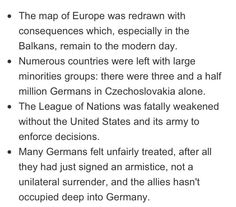