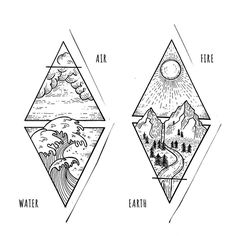 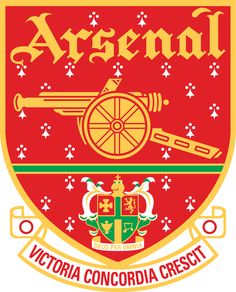 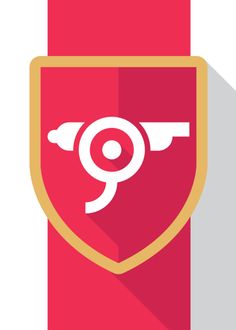 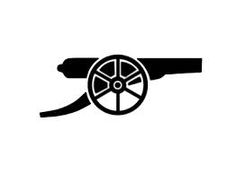 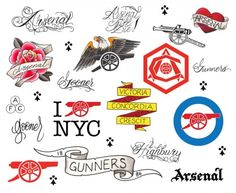 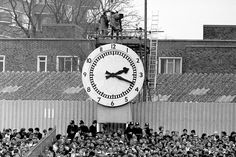 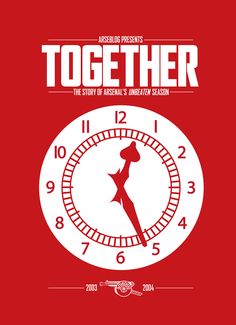 Together: the story of Arsenal's unbeaten season - official launch | Arseblog ... an Arsenal blog

So for the last few months Andrew Allen and I have been working hard on a book about the 2003-04 season. Today, I’m delighted to announce that the official launch will take place on Thursday May 15th at The Tollington. Everybody is very welcome but to get an idea of numbers I’ve added it as […] 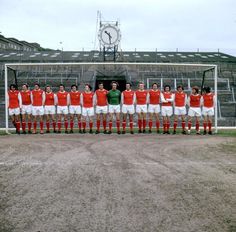 An Arsenal clock has famously graced Highbury for over 70 years. It was one of the many features of Highbury instigated by the great innovator Herbert Chapman, and the South Stand soon became known as The Clock End. When the Club moved to Emirates Stadium, the original clock changed homes too and currently sits high up on the outside of the stadium, appropriately facing the Clock End Bridge as a symbolic reminder of Arsenal's time at Highbury. 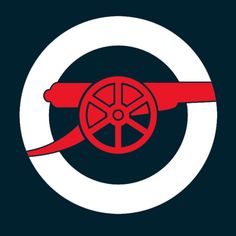 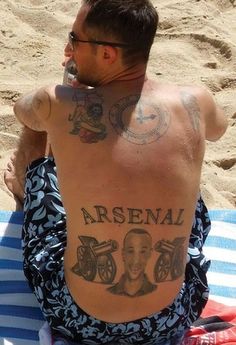