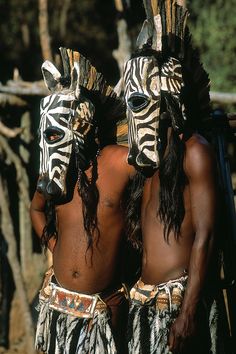 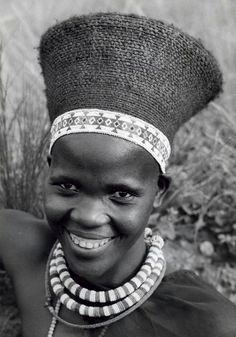 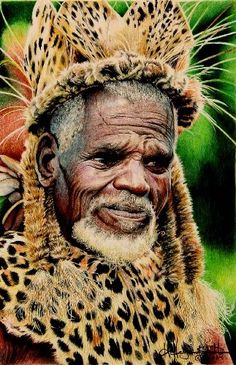 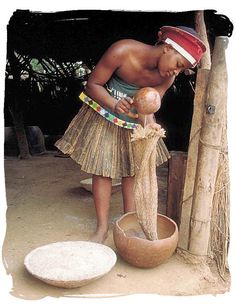 Join us on a traditional african food safari and discover some of the most exotic and exceptional dishes in the world. 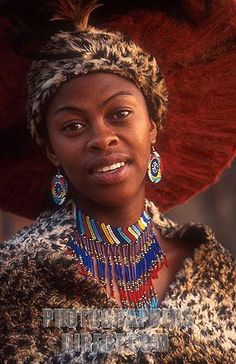 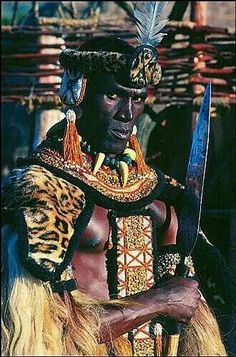 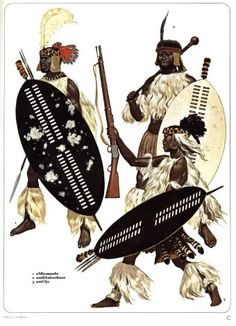 Thanks for these, they'll come in handy for my 6mm wargaming figures. Cheers Matt 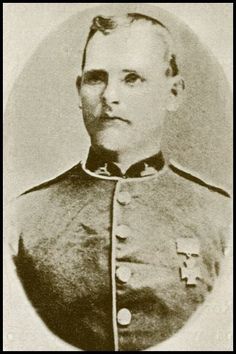 Robert Jones VC Rorke's Drift 1879. Privates Robert & William Jones, posted in a room of the Hospital facing the hill, kept up a steady fire against enormous odds, and while one worked to cut a hole through the partition into the next room, the other shot Zulu after Zulu through the loopholed walls, using his own and his comrade's rifle alternately when the barrels became too hot to hold owing to the incessant firing. By their united heroic efforts 6 out of 7 patients were saved. 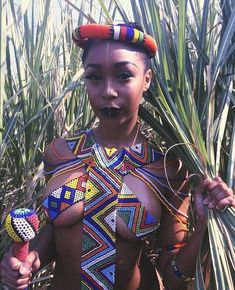 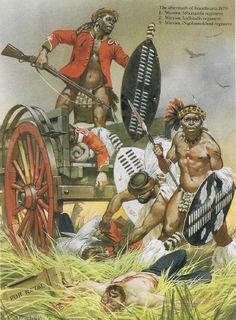 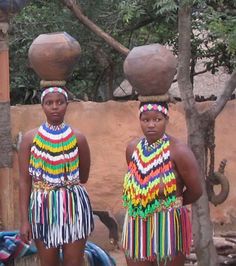 There is something eternally graceful about seeing a women carrying a pot on her head. A vision of feminity, balance and sustanence with their gait being slow and gentle and their posture, dictated by maintanence of their load, remaining perfect.

The defenders of Rorke’s Drift (Number 25B/81 Sergeant Henry Gallagher circled). 351 Zulu bodies were counted after the battle, but it has been estimated that at least 500 wounded and captured Zulus might have been massacred as well. Having witnessed the carnage at Isandlwana, the members of Chelmsford's relief force had no mercy for the captured, wounded Zulus they came across. 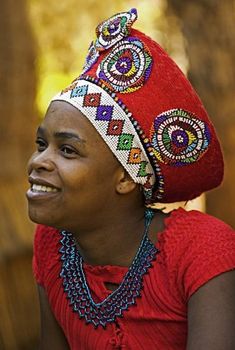 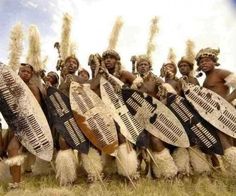 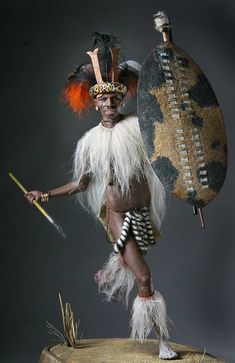 About Zulu Warrior, , from Warriors of the Ages, a full length portrait by artist and historian George Stuart. Catelog name ZuluWarrior. 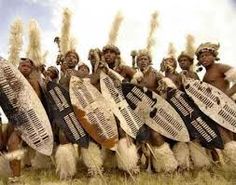