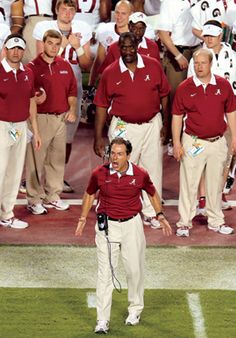 Turns out that Nick Saban, the most feared (and misunderstood) man in college football is...a halfway decent guy? Warren St. John trails the coach on and off the field in Tuscaloosa 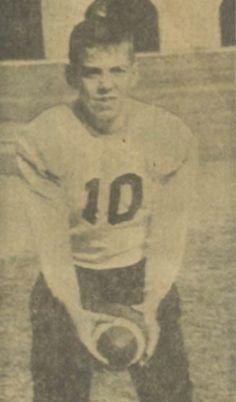 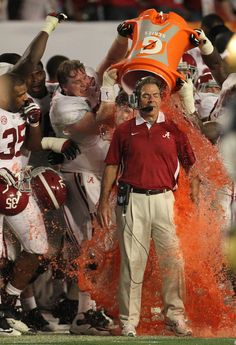 The 13 Happiest Photos Of Alabama Winning The National Championships 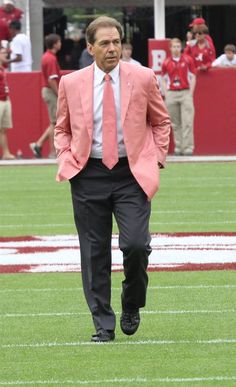 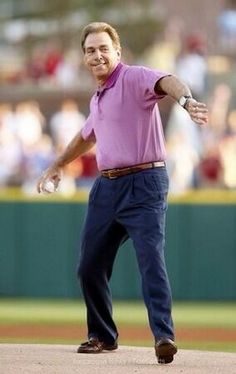 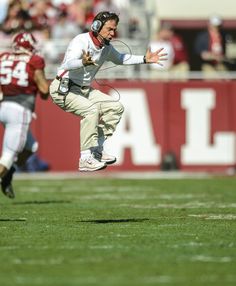 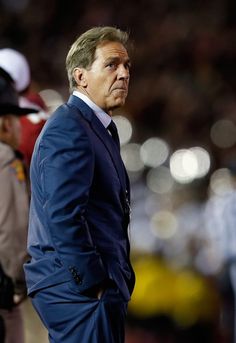 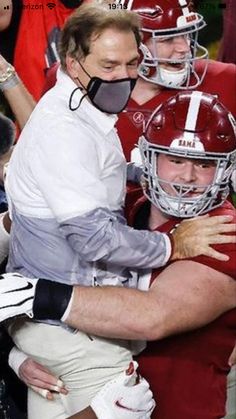 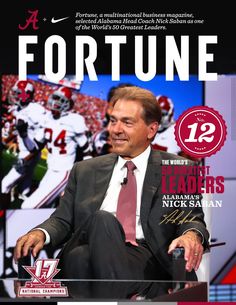 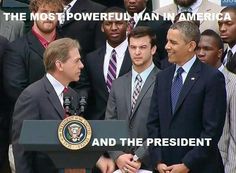 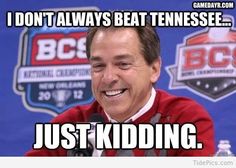 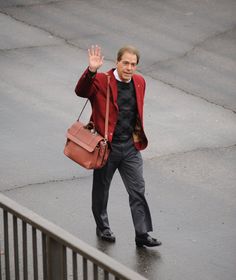 See Tweets about #RollTide on Twitter. See what people are saying and join the conversation. 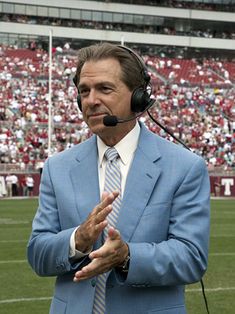 Nick Saban (1951- ), the current head football coach of the University of Alabama (UA) football team, has been one of the most successful coaches in the history of the Crimson Tide football program. Since his hire in January 2007, Saban has guided Alabama to Bowl Championship Series national championships in 2009, 2011, and 2012 and a College Football Playoff National Championship in 2016, and to Southeastern Conference (SEC) championships in 2009, 2012, 2014, and 2015. 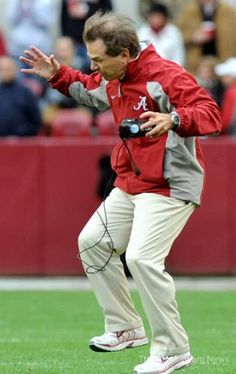 What They Meant To Say

I love you guys!!! Last week's WTMTS was one of the most viewed stories in the history of the website so thank you! So, let's keep going with it. Thanks to Vandy for that dismal performance. Thanks to UT for beating a Jr.High team. Thank you Nick Saban for hiring Lane Kiffin and thank you… 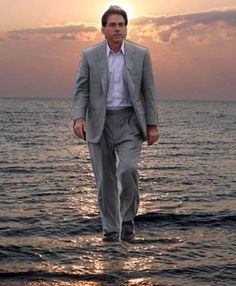 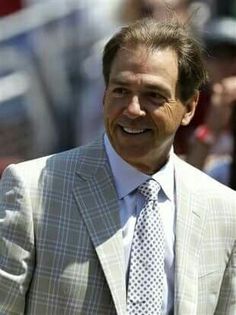