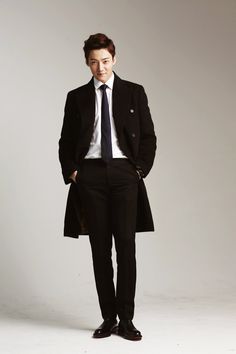 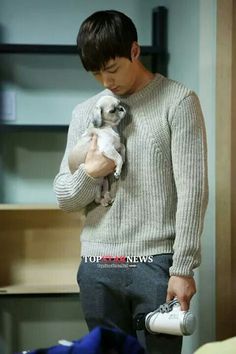 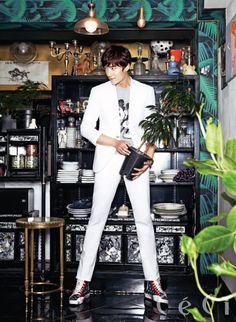 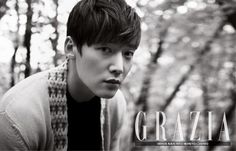 Daniel Choi was the name first bandied about to headline the legal drama Pride and Prejudice (which would have reteamed him with the writer of School 2013), but now it’s Choi Jin-hyuk (Fated To Love You, Emergency Couple) in talks to step into the lead’s shoes instead. Some stories state that he’s confirmed while others … Continue reading "Choi Jin-hyuk up to play legal whiz in Pride and Prejudice" 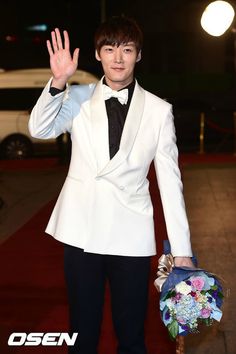 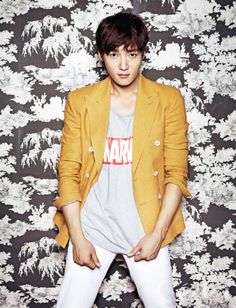 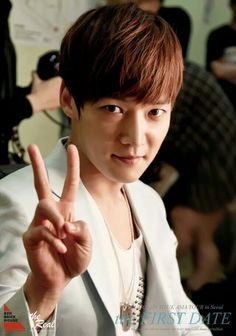 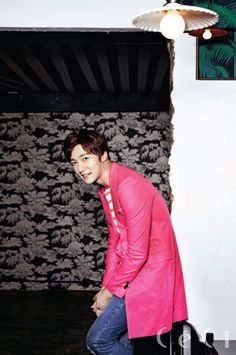 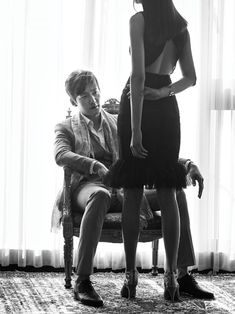 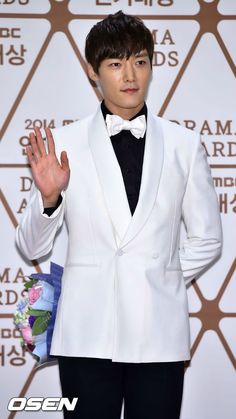 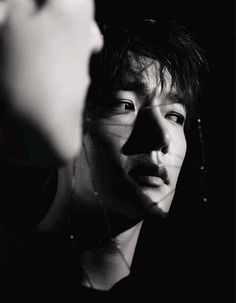 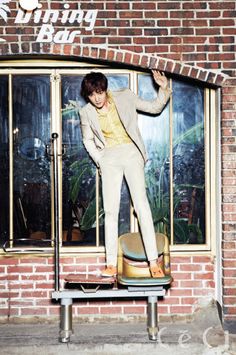 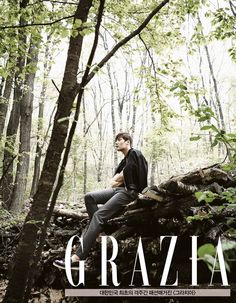 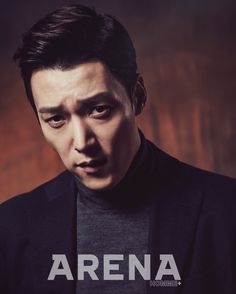 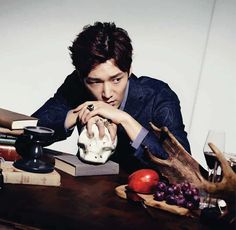