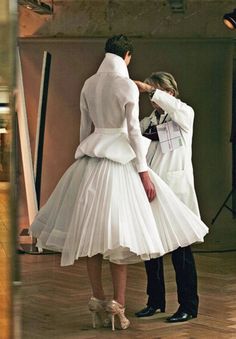 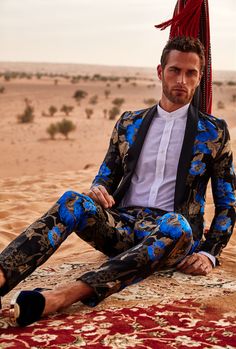 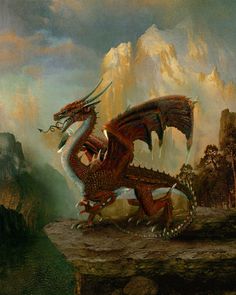 King Arthur & the Knights of the Round Table; Paintings of the Arthurian legends by Howard David Johnson 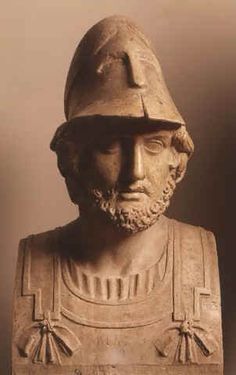 Themistocles, the brain behind the effort to defeat the 2nd Invasions of Persians. Knew when to lie and what to tell the people. 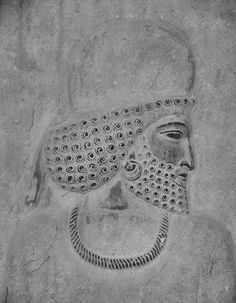 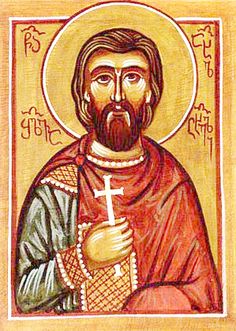 For his bravery and virtue, Saint Shalva (13th cent Georgia) became governor of Akhaltsikh, which he had defended from the Turks. Years later, Persians captured the region. Prince Shalva refused to convert to Islam. He was dragged naked along the ground and fiercely beaten. Comatose and with multiple fractures, he was thrown into prison where he died. When Persians attacked another Georgian city (Tbilisi), 10,000 people refused to convert to Islam and were butchered. (Jun 17) 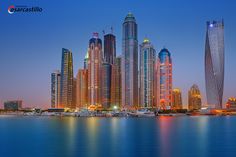 Dubai Marina. Upon completion, it is claimed to be the world's largest man-made marina. It is an artificial canal city, carved along a two mile (3 km) stretch of Persian Gulf shoreline. When the entire development is complete, it will accommodate more than 120,000 people in residential towers and villas. Dubai Marina was inspired by and designed to model the highly successful Concord Pacific Place development along False Creek in Vancouver, BC, Canada. 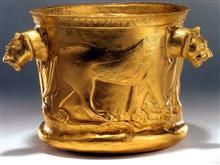 There many people who are unfamiliar with the biblical figure Nehemiah. Yet, he was instrumental in the rebuilding and reestablishment of Jerusalem in the 5th century B.C. following the Babylonian exile. The book of Nehemiah, likely written between 445 and 420 B.C. is one of the history books of the Bible and continues the story of Israel’s return from the Babylonian captivity and the rebuilding of the temple of Israel. Nehemiah had a terrible problem almost 3,000 years ago. God’s people had… 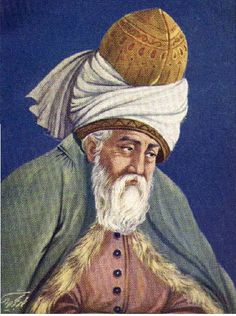 Jalāl ad-Dīn Muḥammad Balkhī ( A.K.A: Rumi to the English speaking world) : (1207-1273) was a 13th century Muslim poet, jurist, theologian and Sufi mystic. His works are written in the new Persian language and transcends ethnic and national borders. He is one of the most popular poets of all times. His peaceful and tolerant teachings appealing to people of all sects and creeds. 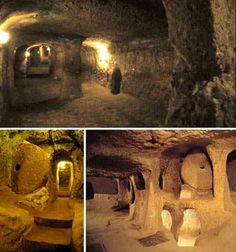 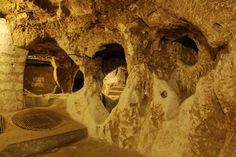 The Land of Underground Cities

The underground cities of Cappadociaare are considered to be the eighth wonder of the world. 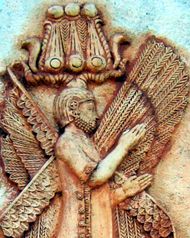 Despite its success and rapid expansion, Achaemenid empire was not the first Iranian empire, as by sixth century BCE another group of ancient Iranic people had already established the Median Empire.[17] The Medes had originally been the dominant Iranic group in the region, rising to power at the end of the 7th century BC and incorporating the Persians into their empire. The Iranic peoples had arrived in the region circa 1000 BC[18] and had initially fallen under the domination of the… 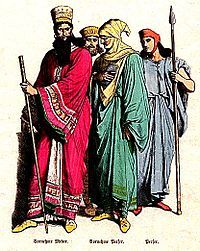 PersianEmpire.info History of the Persian Empires 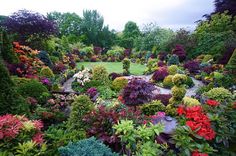 PARADISE: During the Crucifixion, when Jesus said to the thief on the cross, "Today you will be with me in paradise", he was referring to heaven. But why did he call it paradise? The word 'paradise' comes from the Persian word 'pairidaeza' which means 'a walled park' or 'enclosed garden'. The word 'paradise' does not refer to "angels sitting on clouds and playing harps", but to a place where people bring their creativity to bear on managing, cultivating and presenting the garden. 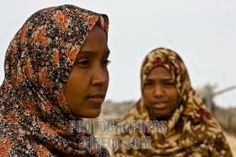 From 696- 1925 AD people of African Bantu descent were brought to parts of modern day Iran, Iraq and the Persian Gulf. Known as the Zanj--eastern African Bantu speaking groups familiar to Arab traders. 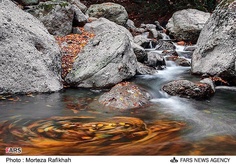 Gilan During ancient Persian era, this area was a province known as Daylam (sometimes Daylaman, Dailam or Delam). The Daylam region corresponds to the modern region of Gīlān. It was the place of origin of the Buyid dynasty. The people of the province had a prominent position during the Sassanid dynasty, their presence extended to Mesopotamia.