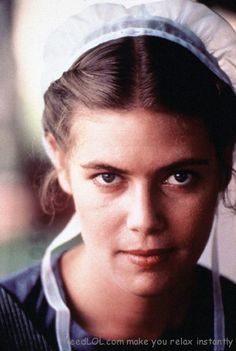 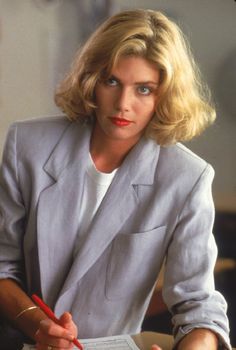 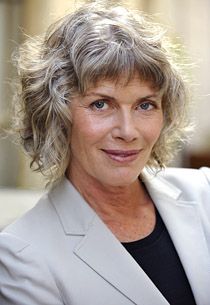 Get the latest news, gossip on Kelly McGillis with exclusive stories and pictures from TVGuide.com. 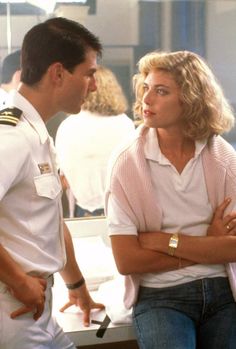 The macho students of an elite US Flying school for advanced fighter pilots compete to be best in the class, and one romances the teacher. 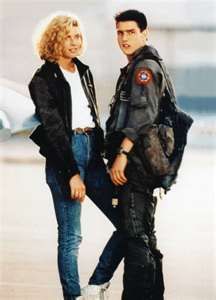 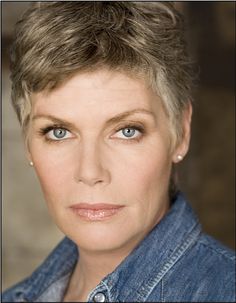 Evenings Out Kelly McGillis long road to coming out 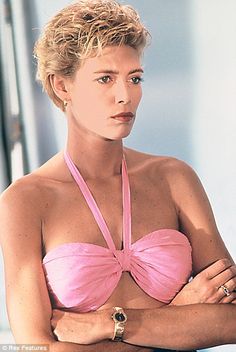 The 51-year-old, who played Tom Cruise’s love interest in the film about a fighter pilot training school, has long been the subject of rumours but always denied being gay. 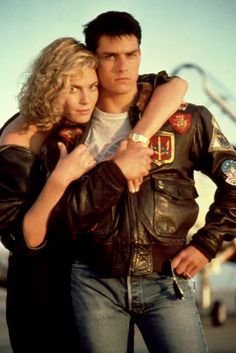 Tom Cruise as Maverick and Kelly McGillis as Charlie in Top Gun,1986. 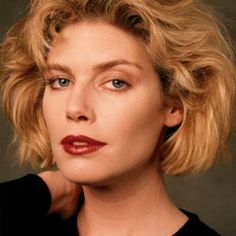 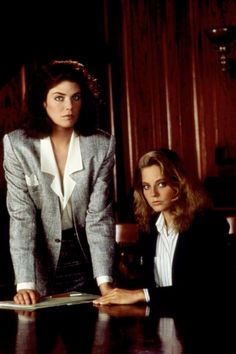 Laura Palmer walks with me

Kelly McGillis and Jodie Foster in “The Accused”, 1988 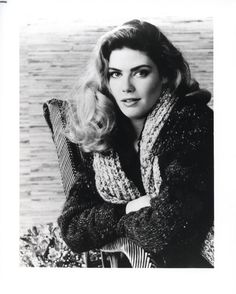 When The Bough Breaks II: Perfect Prey 1998 NR Kelly McGillis & Bruce Dern Mystery Suspense Thriller DVD Extremely rare and very hard to find never in print movie. A must have movie for any fans of Kelly McGillis. This movie is a DVD transfer to a bran... 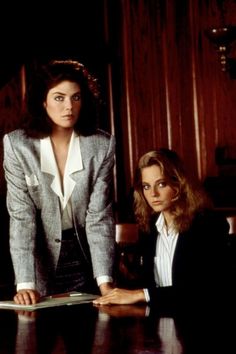 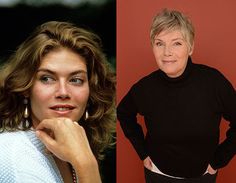 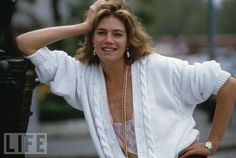 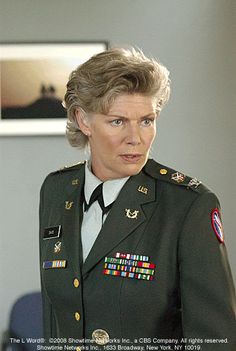 Kelly Mcgillis - Kelly is an American actress. Starring in the 1986 fighter-pilot film Top Gun with Tom Cruise and Val Kilmer as that of flight instructor, Charlie. She also joined the cast of Showtime's The L Word for its fifth season. She came out as a lesbian in April 2009 during an interview with SheWired.com, an LGBT-oriented web site. In 2010, Kelly McGillis entered into a civil union with Melanie Leis. 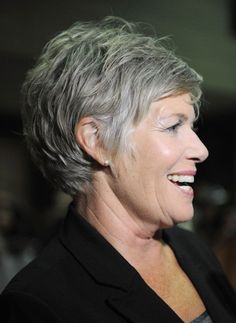