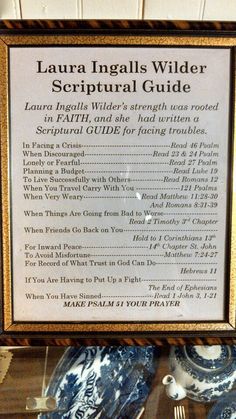 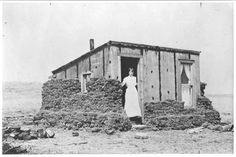 Margaret Bramer (later Mrs. Otto Hanson) in her homestead shack in South Dakota. Thousands of single women traveled west to stake their claim to a homestead in the post-Civil War period. 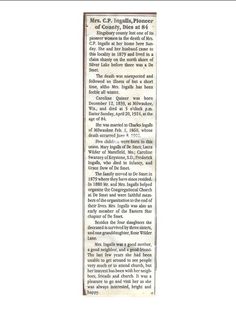 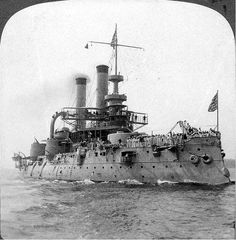 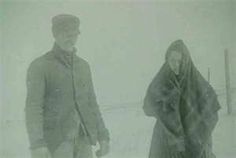 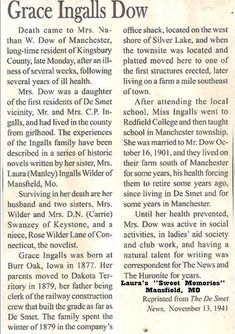 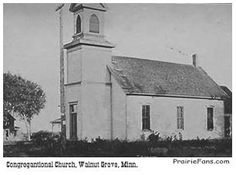 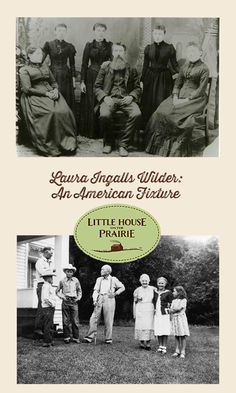 In 1942, literary agent George Bye received the final manuscript from a client he had reluctantly decided to represent twelve years earlier, an author whose first work, a memoir for adults, had left him uninspired. But she had found her voice as a children’s book writer, and Bye felt deeply moved and stirred by her... Read More » 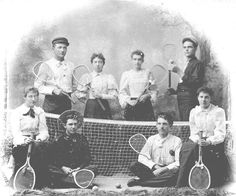 Carrie Ingalls (2nd from left standing behind the net) and other members of her tennis team in De Smet, SD 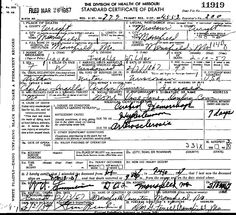 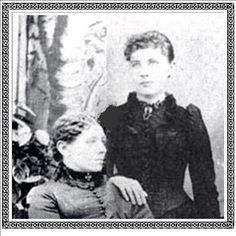 In "These Happy Golden Years", Laura wrote about the meal that they ate when Mary was home from college. This is what they had: Hash Brown... 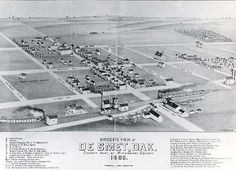 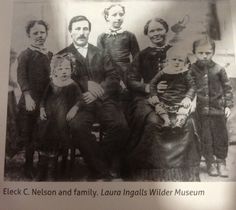 Eleck and Olena Nelson, Norwegian immigrants, and five of their six children in the early 1880s. The Nelsons were the Ingalls' closest neighbors On The Banks of Plum Creek and were invaluable in helping the Ingalls get through the tough times. When the Ingalls family moved near the Nelsons in 1874, Eleck and Olena were 28 years old and had only two very young daughters. Anna, who was 2 at the time, is the one to whom Laura was forced to give her doll, which she later found in a mud puddle. 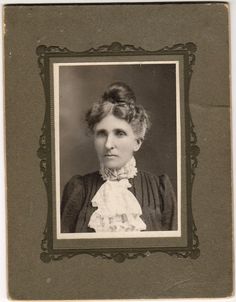