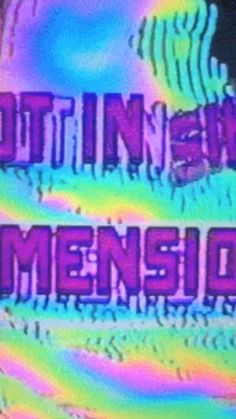 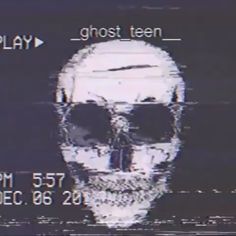 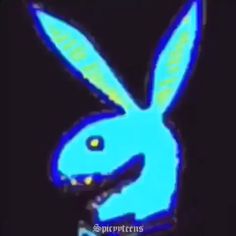 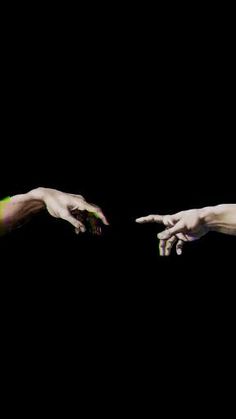 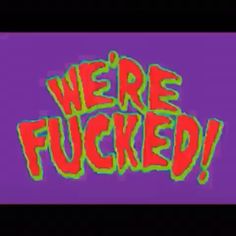 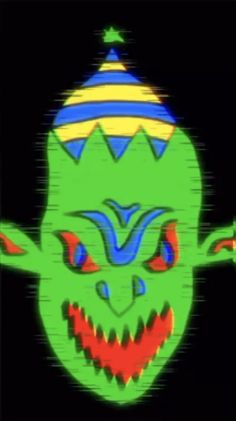 Move over Cas9, CRISPR-Cas3 might hold the key to solving the antibiotics crisis – TechCrunch

Researchers at North Carolina-based Locus Biosciences think they have a potential cure for antibiotic resistance using CRISPR’s lesser-known Cas3 enzyme. Most of the interest in CRISPR technology centers around the enzyme Cas9, which acts as a type of genetic scissors, allowing scientists to snip out, edit and replace DNA at certain intervals along the genome. However, […] 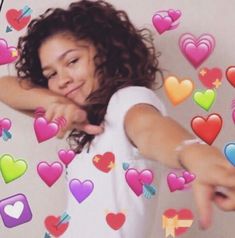