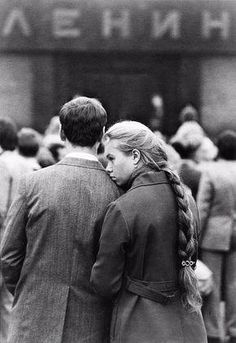 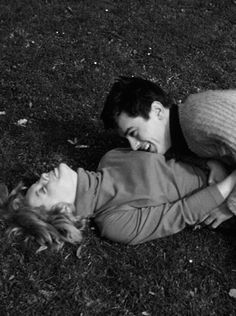 The first lucky one, a victim to his charm, was a young Austrian actress Romy Schneider. They met while filming "Christine" in 1958. By the time Schneider was a movie star, and Delon - an unknown newcomer. A year later, Alain and Romy got engaged, but the long-awaited wedding never happened. Almost six years, they were the most beautiful couple of European cinema. Unfortunately, the idyll was short-lived: they are linked to the great loves. 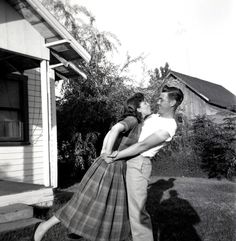 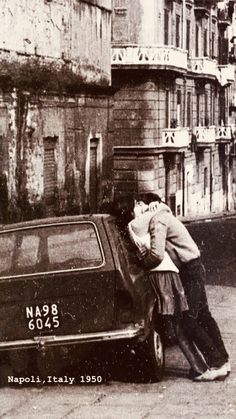 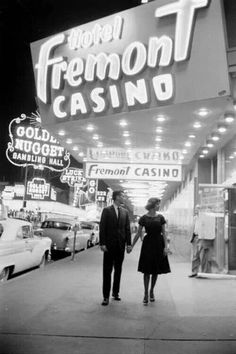 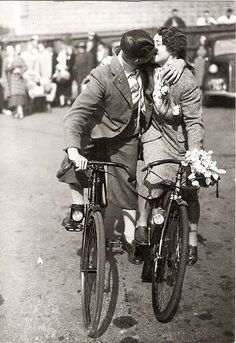 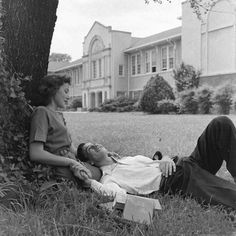 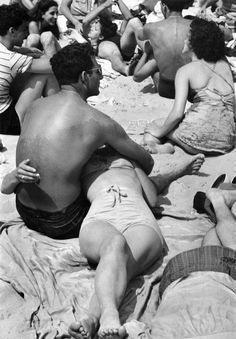 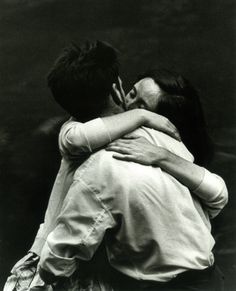 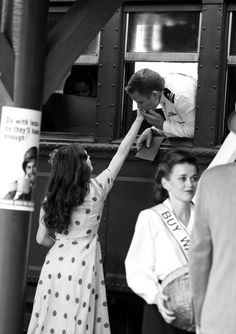 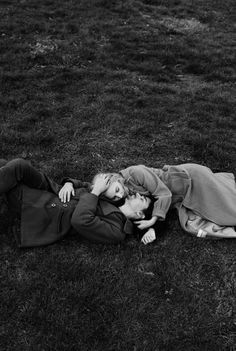 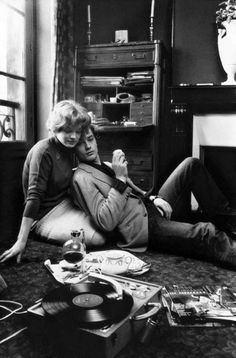 In me il tuo ricordo 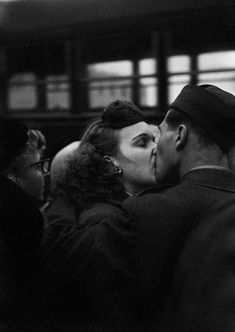 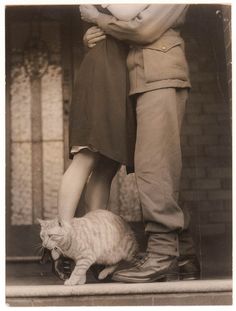 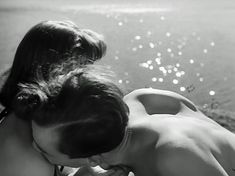 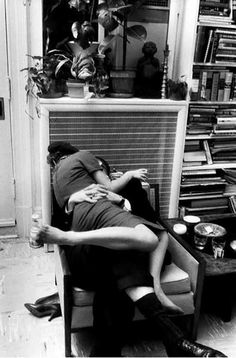