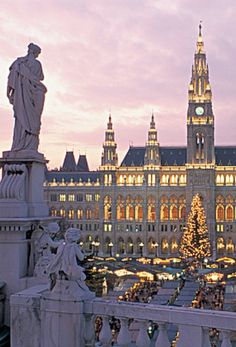 VIENNA, Austria: became, in 1804, during the Napoleonic Wars, the official capital of the Austrian Empire & played a major role in world politics, including hosting the Congress of Vienna in 1814/15. The historic centre of Vienna is rich in architecture, including Baroque castles & gardens as well as the late-19th-century Ringstrasse lined with grand government structures, monuments & parks. 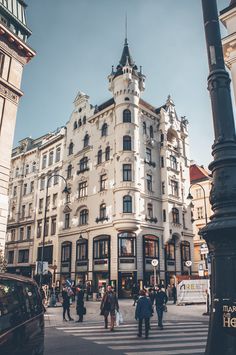 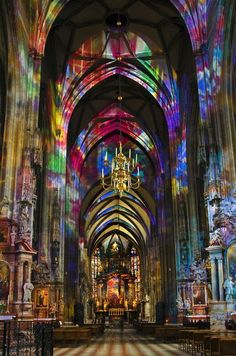 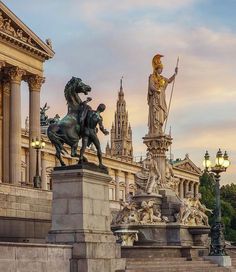 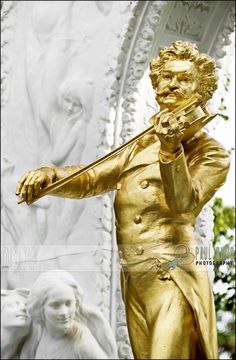 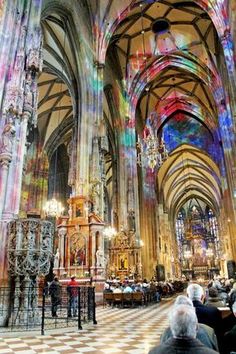 St. Stephen's Cathedral is the symbol of Vienna, Austria. Construction commenced in the 12th century. Today, it is one of the most important Gothic structures in Austria. 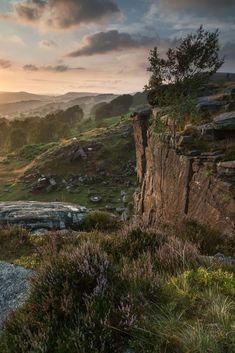 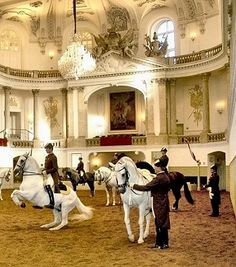 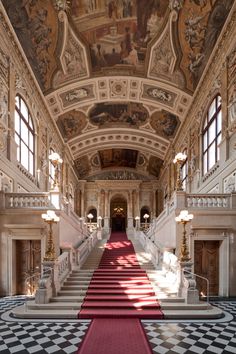 allthingseurope: “Burgtheater, Vienna (by S E A N D U) ” 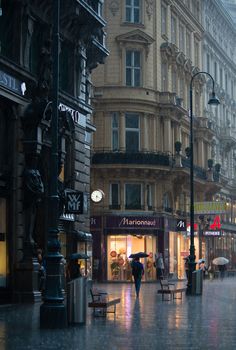 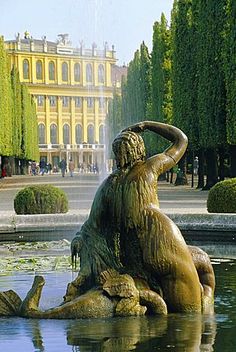 Travel Europe – The Home of Culture – Europe – Visit it and you will love it!

Europe - Visit it and you will love it! 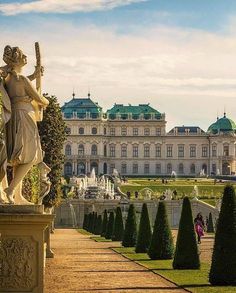 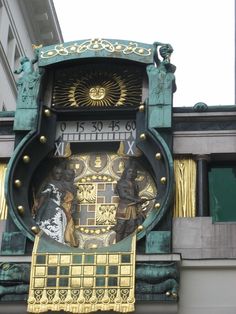 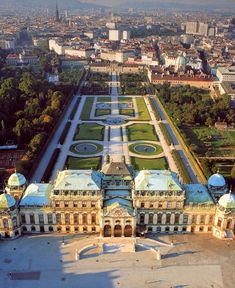 Wien - Don't miss it while attending the World Congress of #musictherapy 2014 in Austria #WCMT2014 wcmt2014.wordpress.com 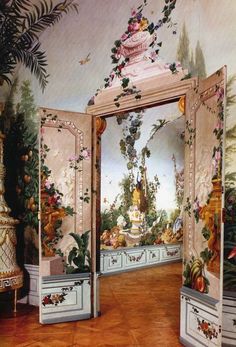 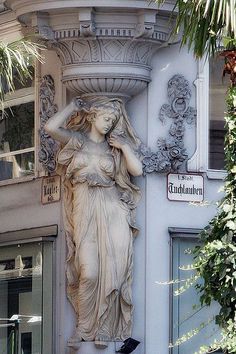