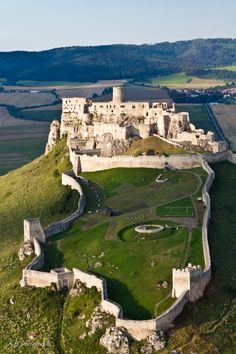 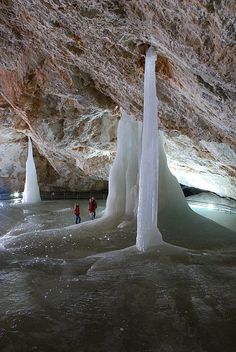 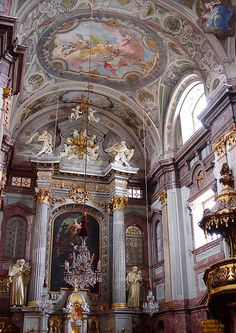 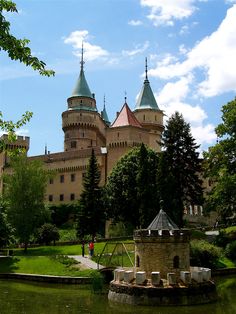 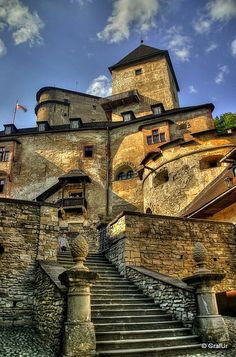 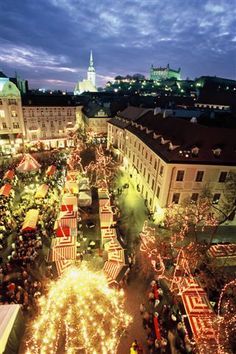 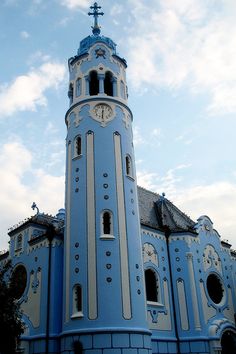 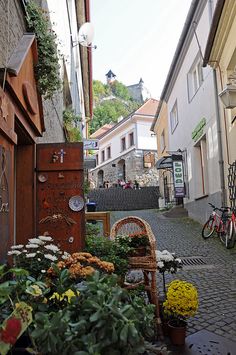 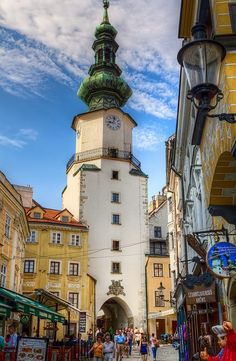 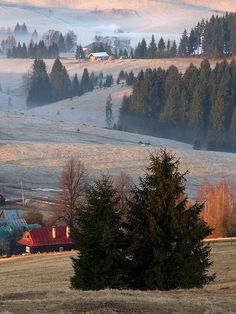 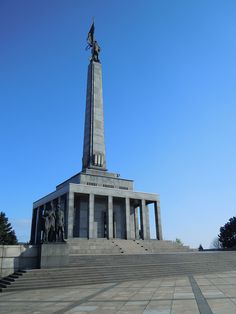 Slavín in Bratislava is a memorial monument and cemetery for Soviet Army soldiers who fell during World War II while liberating the city of Bratislava in April 1945 from the occupying German Wehrmacht units and the remaining Slovak troops who supported the Tiso government. It is situated on a hill amidst a rich villa quarter of the capital and embassy residences close to the centre of Bratislava. 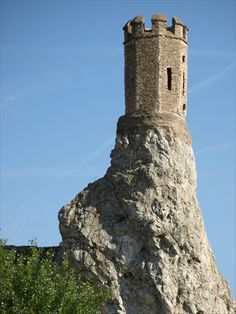 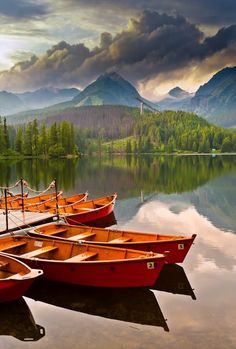 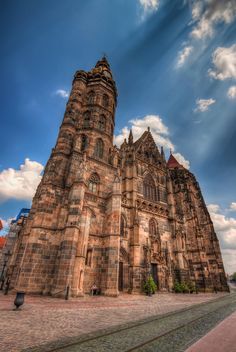 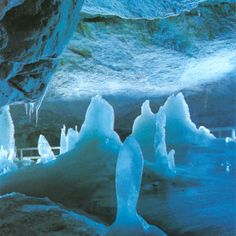 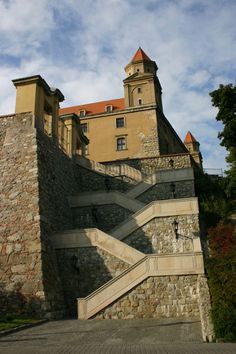