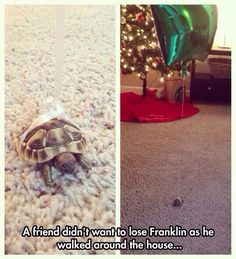 Hahaha i love it! #funny #animals 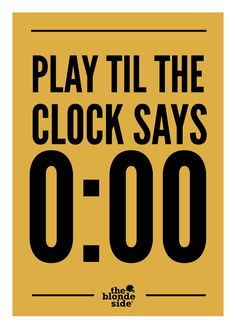 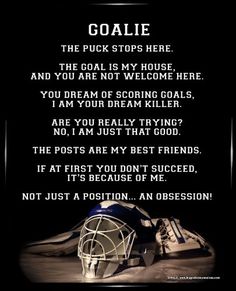 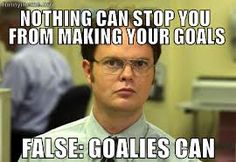 Lol...goalies can stop your goals... 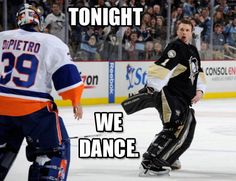 Hello dudes! Hope everyone has had a nice break from me. I know that I have thoroughly enjoyed my time apart from you! As a result of emp... 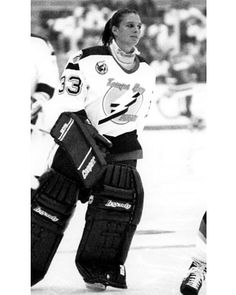 Manon Rheaume (born: 1972) 1992: Became the first female to play professional hockey When Rheaume signed on to play goalie for the Tampa Bay Lightning, she became the first—and, to date, only--woman with a professional hockey contract. The talented goal tender played in a few NHL exhibition games and helped lead the Canadian women’s team to a silver medal in the 1998 Olympics. She also has two World Hockey Championship gold medals to show for her skills. 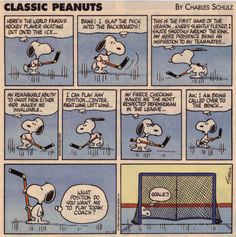 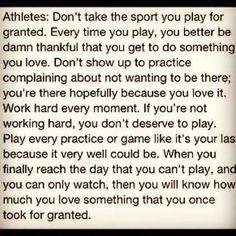 I wish I could tell this to all of my teamates who complain about having practice at 9 in the morning. 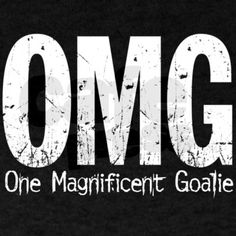 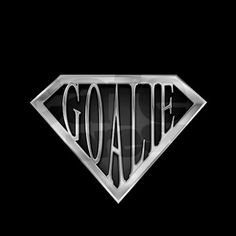 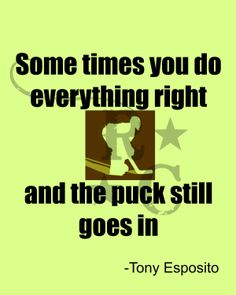 This item is unavailable 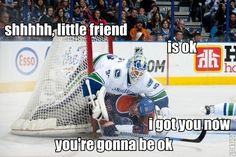 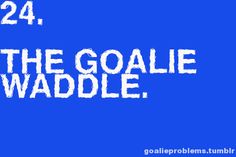 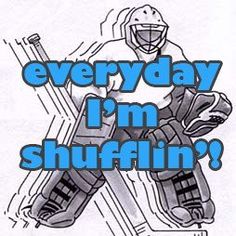 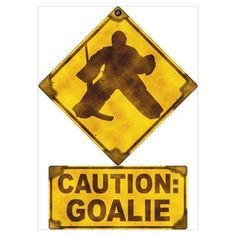 Find high quality printed Posters at CafePress. Shop posters in a variety of sizes and designs to find the perfect fit for your room. ✓Free Returns ✓100% Money Back Guarantee ✓Fast Shipping