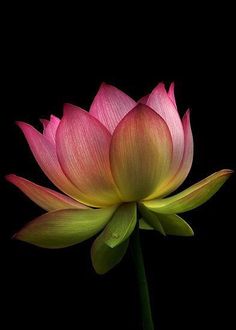 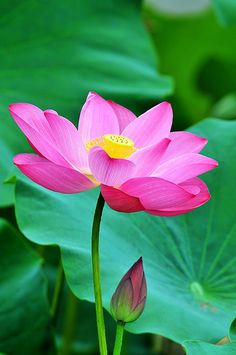 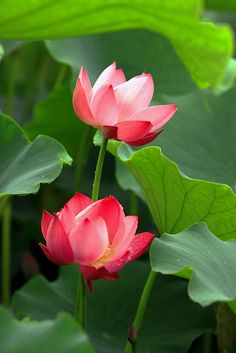 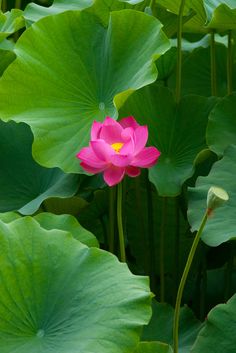 A vibrent Pink Swimming in a Sea of Green. I love the little "Shower Heads" That these plants form. 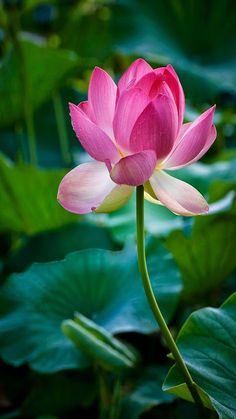 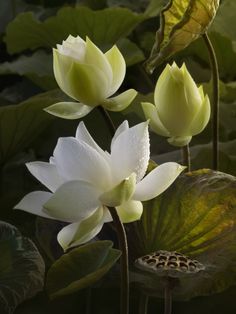 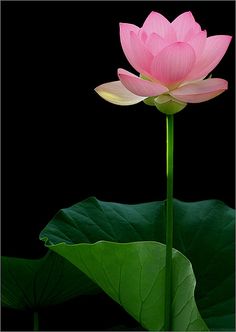 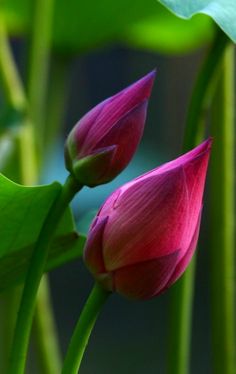 The lotus represented something unearthly and enlightening for Eastern cultures, which is why the flower is often seen alongside divine figures. In Buddhist and Egyptian culture, the flower represented the universe. In Hindu culture, it is said that gods and goddesses sat on lotus thrones. And according to Buddhist myth, the Buddha appeared atop a floating lotus, and his first footsteps on Earth left lotus blossoms. 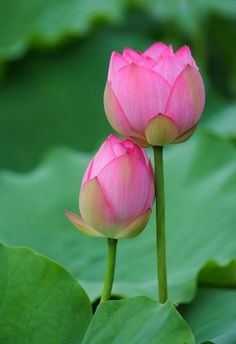 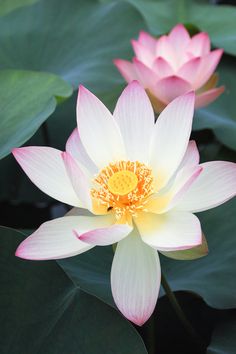 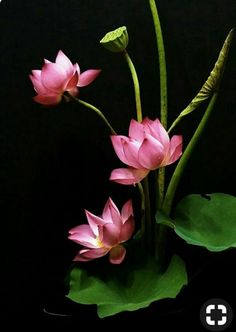 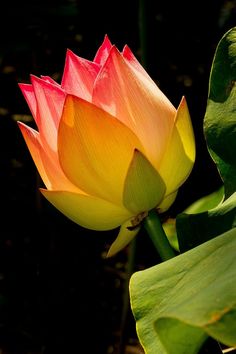 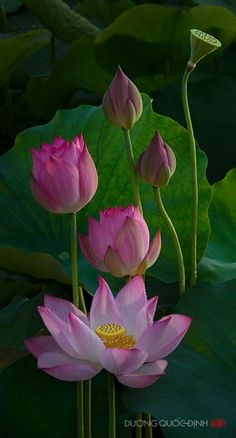 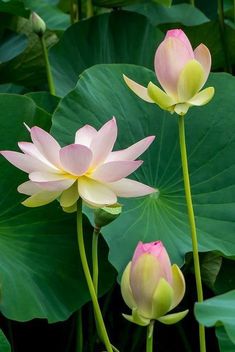 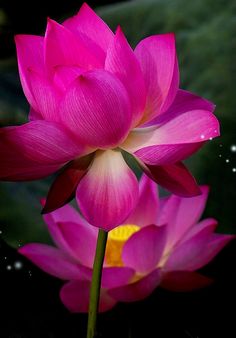