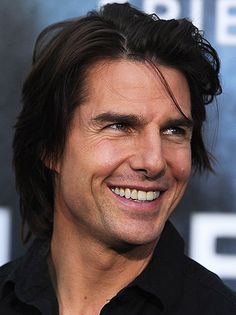 Almost predictably, a THR/Penn Schoen Berland poll finds that some stars are more polarizing than others because of their willingness to express (sometimes controversial) offscreen opinions. 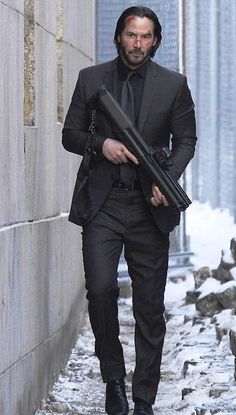 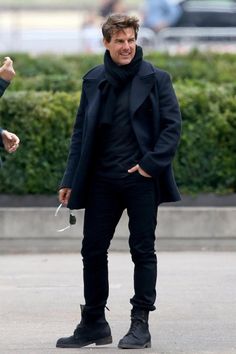 Tom Cruise, 54, is STILL doing his own stunts as he's suspended on a rope filming new Mission Impossible

TOM Cruise certainly knows how to make a suspenseful thriller — or at least, how to hang suspended in mid-air, with elegance. The US actor has been seen performing some shockingly hair-raising stun… 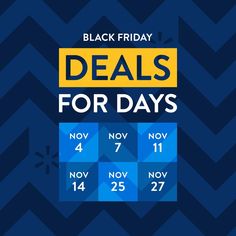 The deals are here!​ 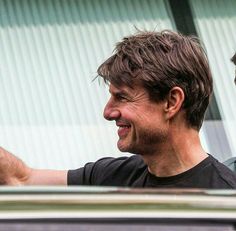 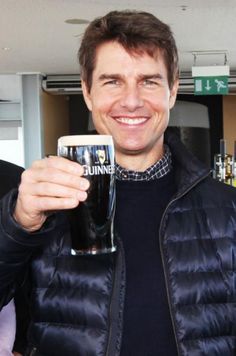 March 17 is St. Patrick’s Day, and what better way to celebrate than by kicking back with a pint of Guinness at your favorite Irish pub? Check out the celebs who have been snapped drinking the dry stout. 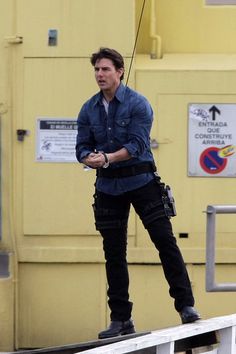 Tom Cruise Photos - Tom Cruise and Cameron Diaz are spotted on the set of their new action comedy film "Knight and Day". Tom, who is well known for performing most of his own stunts, could be seen warming up and stretching before taking his big leap. It also looked as if Tom's stunt double had a couple of words of advice before the big stunt. - Tom Cruise Filming "Knight and Day" 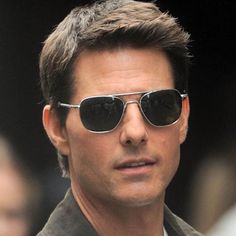 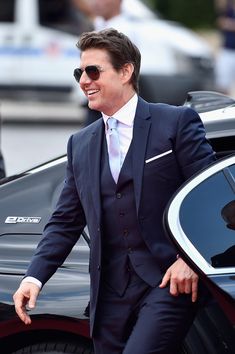 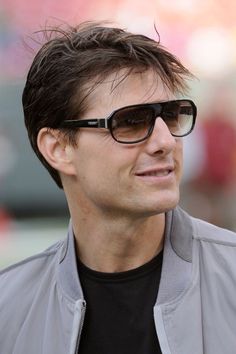 How Tom Cruise's hair has gone in circles since 1984 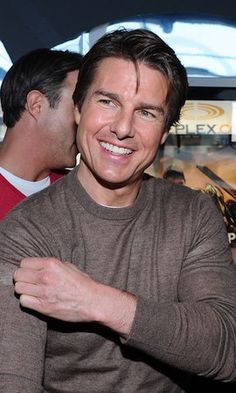 ‘I love this country’: Tom Cruise delights fans at the ‘Edge of Tomorrow’ premiere in Toronto

Tom Cruise made a surprise appearance at Toronto’s Scotiabank Theatre on Thursday night, delighting throngs of fans who had gathered at the supposedly “secret” red-carpet event. 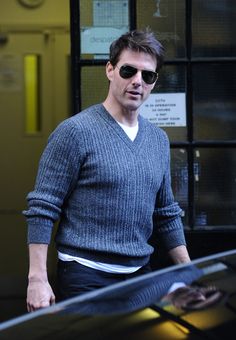 Celebitchy is a daily gossip and entertainment blog, started in 2006, which also focuses on liberal politics, royal coverage and fashion. 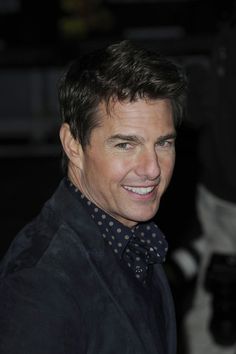 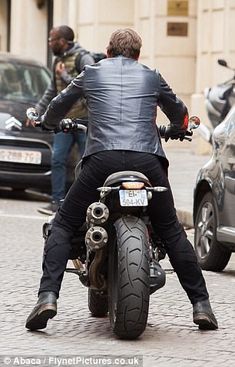 Tom Cruise, who is known for performing his own stunts, took to his motorcycle as filming resumed for Mission Impossible 6 in Paris, France on Monday. 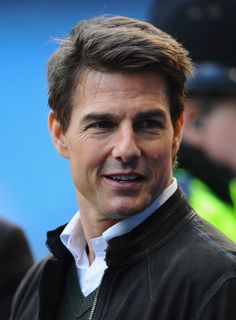 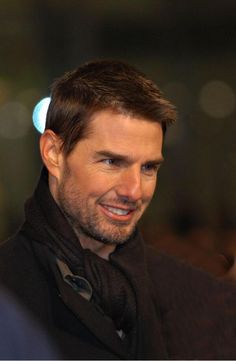