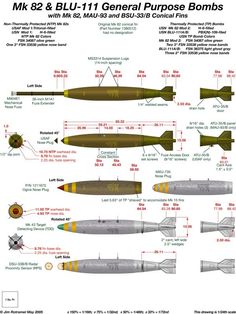 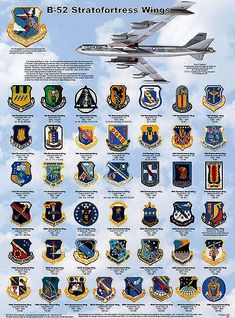 Honors the units that flew the B-29 and B-50 Superfortress. Shows all unit patches. 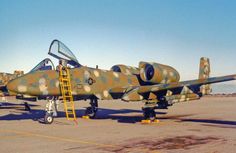 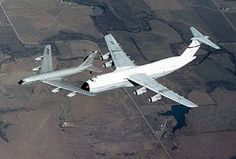 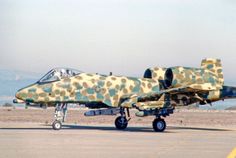 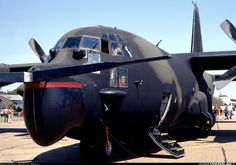 Early Combat Talon I special-mission aircraft became known as ‘Blackbirds’ when they were painted in this low-radar reflective black and green paint scheme. This one of the 7 Special Operations Squadron is equipped with the Fulton Skyhook Surface to Air Recovery System. The steps of the crew entrance door carry the name ‘Triple Nickel Ethel’ - Photo taken at Mildenhall (MHZ / EGUN / GXH) in England, United Kingdom on April 30, 1982. 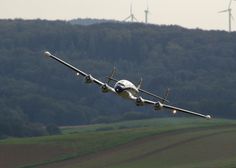 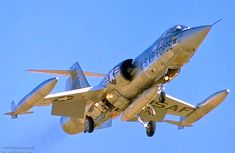 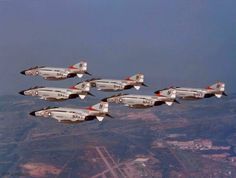 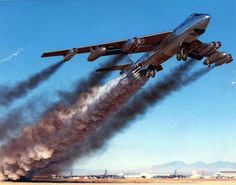 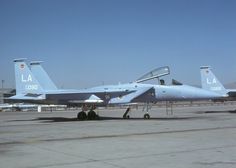 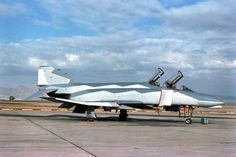 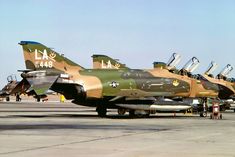