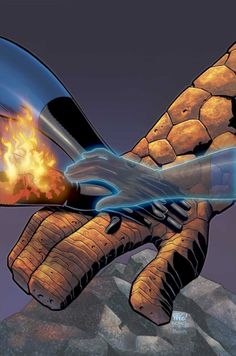 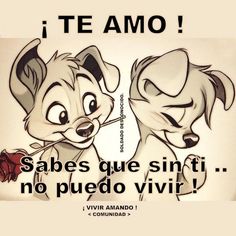 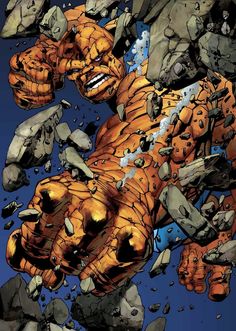 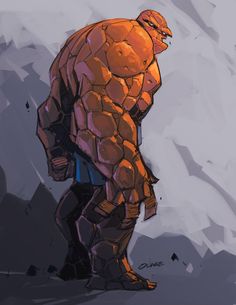 Thing Sketch! by Crazymic on DeviantArt

Thing is so much fun to draw! Thing Sketch! 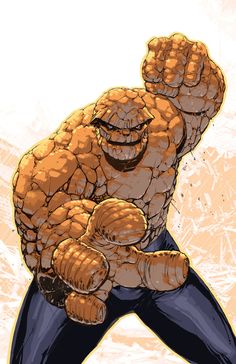 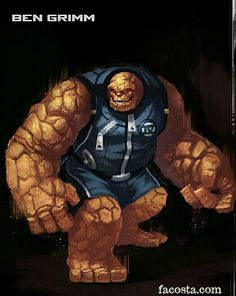 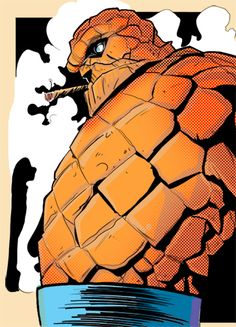 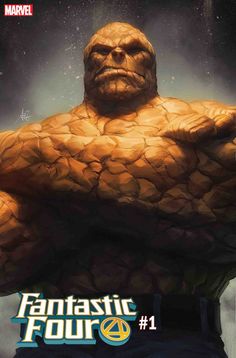 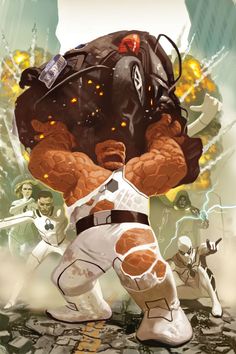 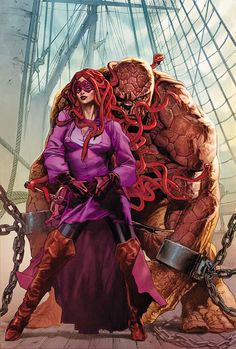 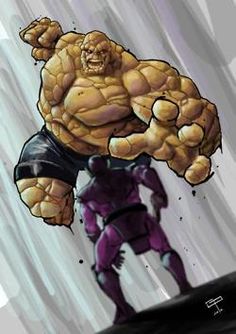 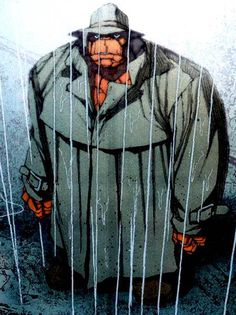 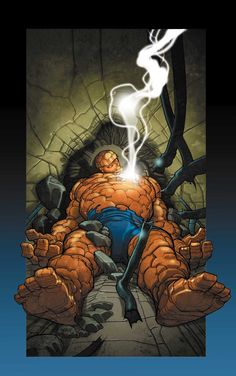 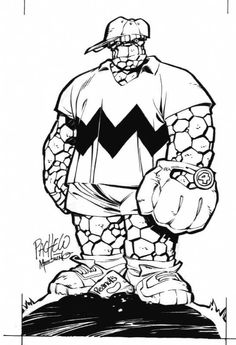 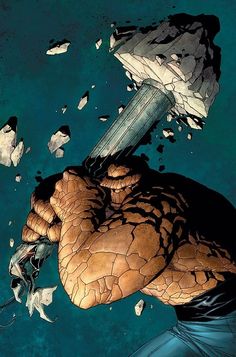 The Thing Once back on Earth, the four passengers discovered that the cosmic radiation had triggered mutagenic changes in this bodies. Grimm was transformed into an orange-colored, thick-skinned, heavily-muscled, and superhumanly strong "thing." Richards convinced the three others that the four of them should use their new powers for the good of humanity as members of a team named the Fantastic Four. Grimm, morose over his new grotesque appearance, named himself the Thing. 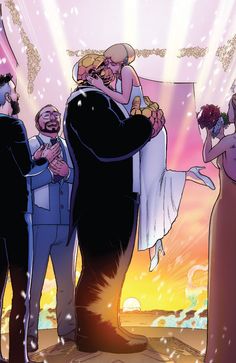 What a way to pay our respects to our founding fathers of Marvel, by Celebrat...