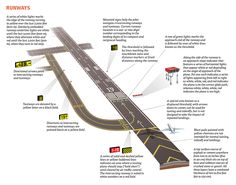 A Simple Visual Guide to How Planes Take Off, Navigate, Approach, and Land

Is it possible to write a stunning book about infrastructure? Kate Ascher’s books are bliss for engineering-minded adults and children. Using gorgeous... 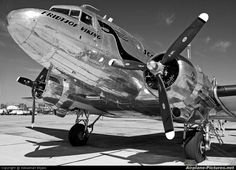 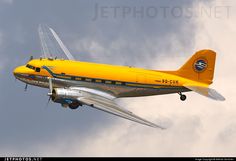 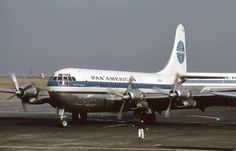 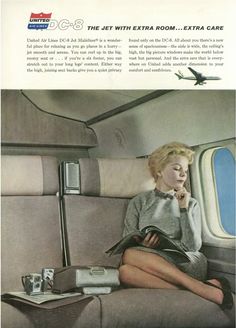 Pitch Me Another!: Vintage Airline Ads 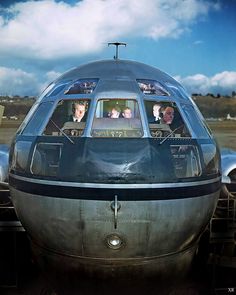 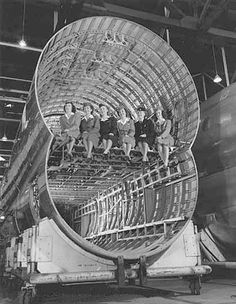 Boeing 377 Stratocruiser cross section. It wasn't really a beauty but very innovative for the era. 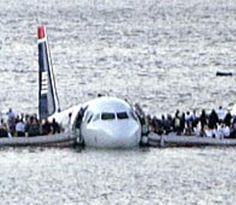 US AIRWAYS Crash into the Hudson River 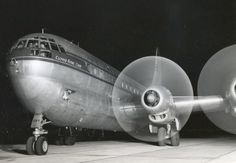 The latest Tweets from Pan Am (@FlyPanAm). Celebrating the history of the world's most famous airline - Pan American World Airways 1927-1991. Around The World 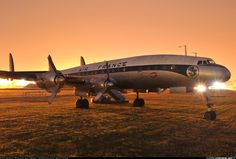 Arriving in Nantes in 1974 the Super Constellation F-BGNJ is restored since 2001 In 2007, after the official "Roll Out" with Air France, the restoration has been arrested due to access problems in military area. And Today a big surprise the "November Juliet" has been towing during the night! It's now visible from everybody,Near the spotting point name "Fremiou" . - Photo taken at Nantes - Atlantique (Chateau Bougon) (NTE / LFRS) in France on October 28, 2009. 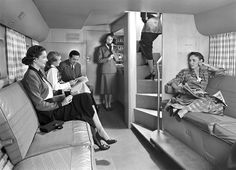 Seattle-based design firm Teague has designed every Boeing aircraft interior since the 1940s, from the post-WWII Stratocruiser to the 2009 Dreamliner 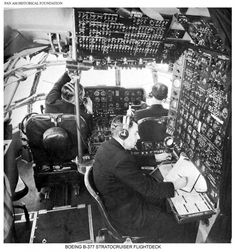 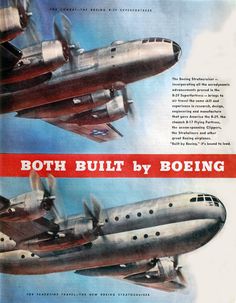 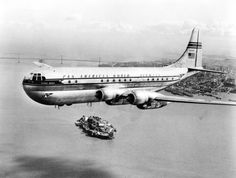 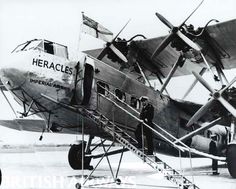