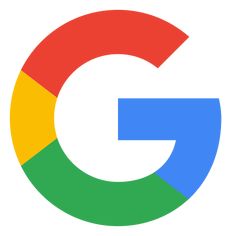 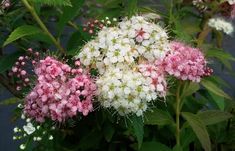 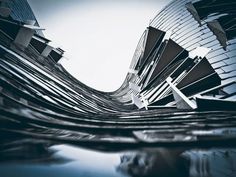 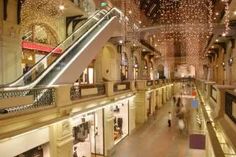 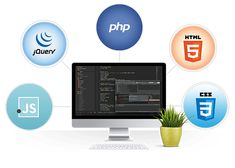 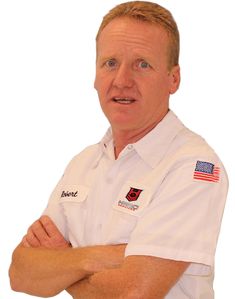 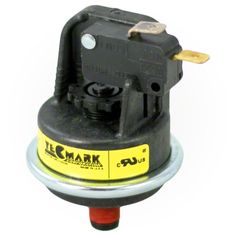 What's up with the Giants QB controversy

Let�s get right down to it: Do the New York Giants have a quarterback controversy or not? Eli Manning is throwing the football better than he has in years and rookie Daniel Jones is looking much better than anyone outside of the organization could have imagined. Hence, the talk of a QB controversy is hot and heavy from bloggers and talking heads. #NY Giants #New York Giants #Eli Manning #Daniel Jones #NFL News