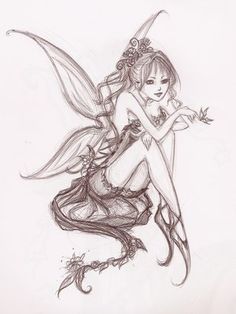 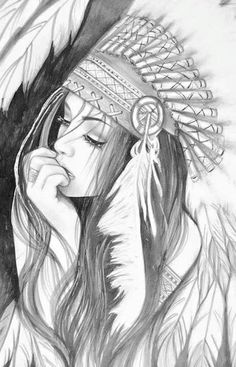 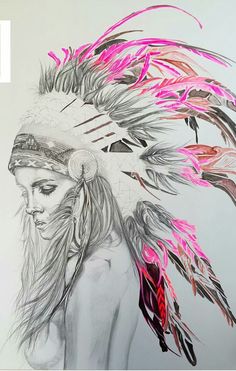 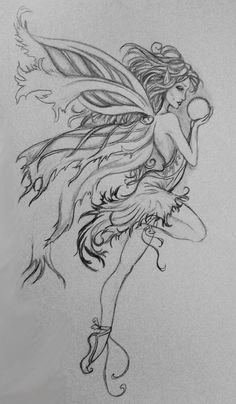 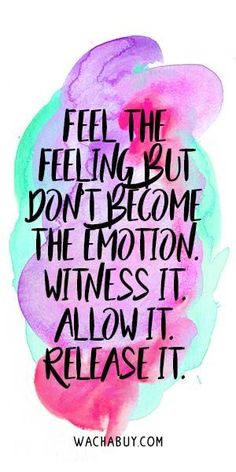 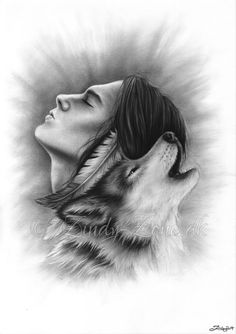 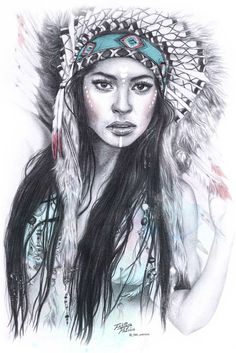 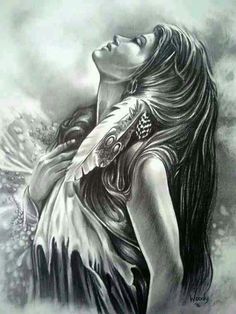 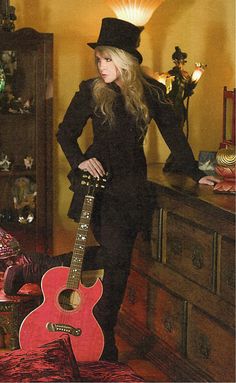 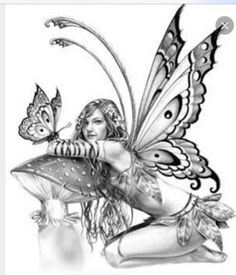 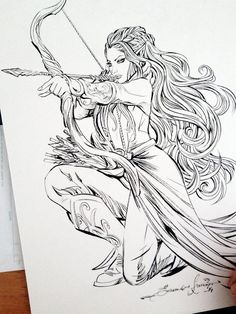 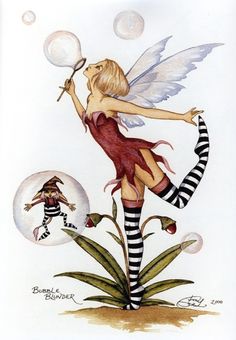 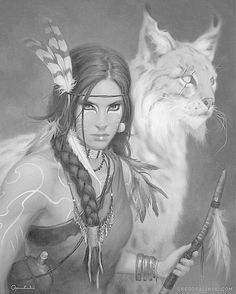 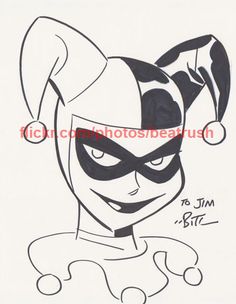 Series: Batman Character: Harley Quinn Artist: Bruce Timm Bruce Timm is a legend. He and another person who's name evades me at the moment designed all the characters for the recent DC Animated series and Batman: The Animated series in the 90s. He was also one of the people who created Harley Quinn. I was very lucky to get this sketch since he is very hard to get stuff from. Sketch was done at Calgary Expo 2010.