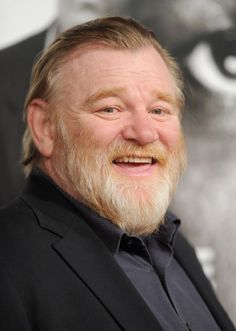 Brendan Gleeson at an event for Safe House (2012) 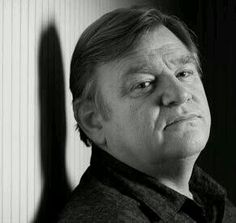 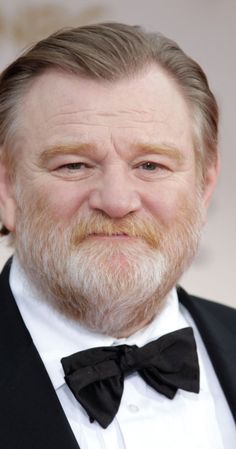 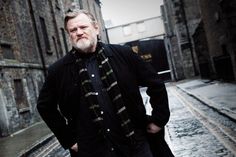 Anthony Lane on Brendan Gleeson’s new movie, “Calvary," which plunges us into the guts of a moral crisis, and “A Master Builder,” based on the Henrik Ibsen play.

Brendan Gleeson on playing Winston Churchil in Into the Storm

A major new biopic is setting out to reveal Winston Churchill as he really was. Olly Grant meets Brendan Gleeson, the man taking on the titanic role.

Brendan Gleeson on Getting a Late Start on His Career 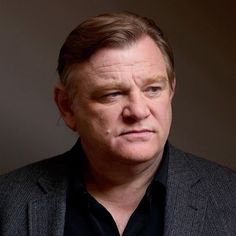 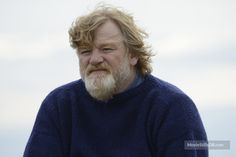 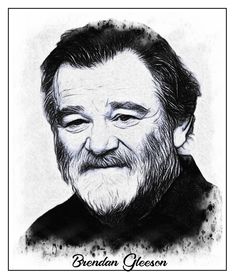 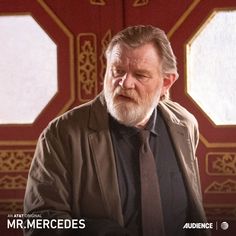 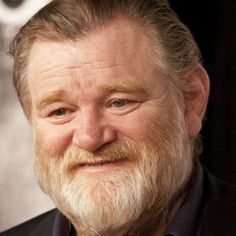 HAPPY 63rd BIRTHDAY to BRENDAN GLEESON!! 3 / 29 / 2018 Dublin-born actor who is perhaps best known for his role as Professor Alastor 'Mad­ Eye' Moody in the Harry Potter films. His other famous films include Gangs of New York, In Bruges, Mission: Impossible II, Troy, and 28 Days Later. He made his movie debut in Mel Gibson's Braveheart, which was about Scotland's war for independence. His son, actor Domhnall Gleeson, who appeared alongside him in the Harry Potter film series. 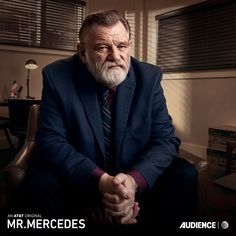 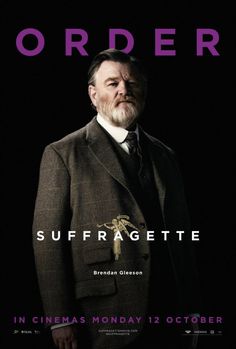 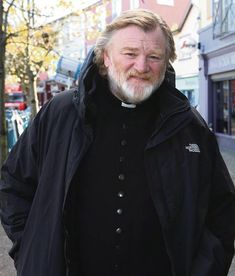 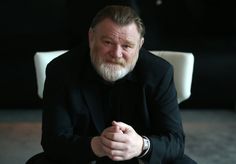