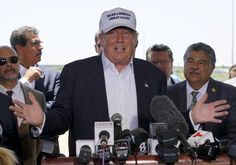 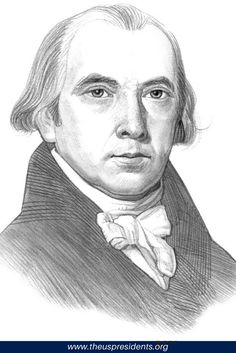 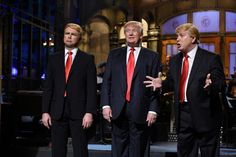 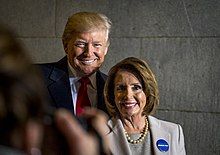 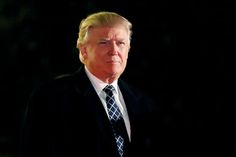 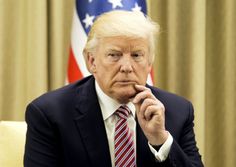 Montpelier is the home of US President James Madison, also the Father of the Con 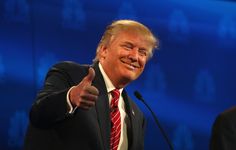 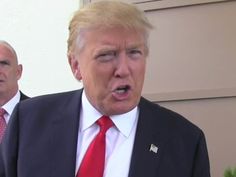 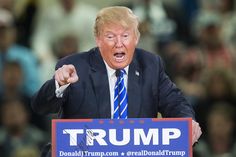 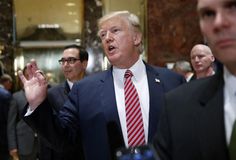 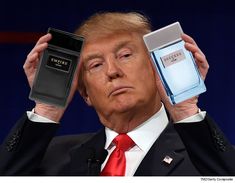