For Latinas of Mexican descent, a few women have reached saint-like status. There’s Selena, obviously, but for the bookish among us, Sandra Cisneros is the Patron Saint of Chingonas. Widely known as the author of The House on Mango Street, which tells the story of Esperanza Cordero, a young Mexican girl growing up in Chicago, Cisneros’s was a needed voice—and her success surprising, given the whiteness of the literary world. 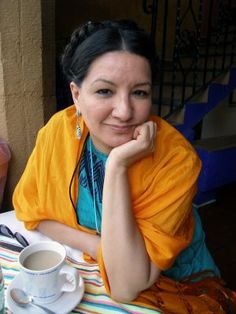 La Virgen de Guadalupe . . .Like every woman who maters to me, I have had to search for her in the rubble of history. And I have found her. She is Guadalupe the sex goddess, a goddess who makes me feel good about my sexual power, my sexual energy - Sandra Cisneros, Chicana Author

Teacher to Teacher Ideas in the Top Teaching Blog | Scholastic 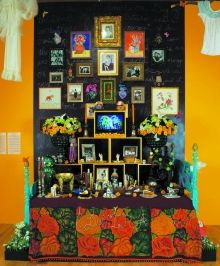 Sandra Cisneros, author of The House on Mango Street, is constructing an altar at the National Hispanic Cultural Center in memory of her mother, Elvira “Vera” Cisneros. 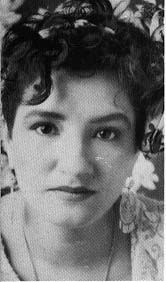 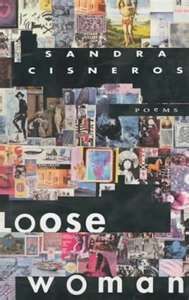 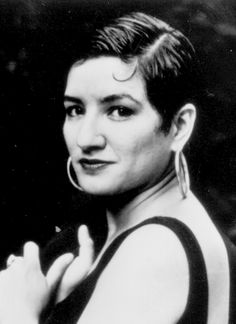 Sandra Cisneros – The Day After An Inconvenient Truth 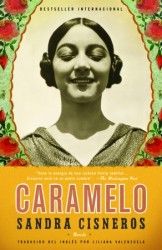 About Caramelo Every year, Ceyala “Lala” Reyes’ family—aunts, uncles, mothers, fathers, and Lala’s six older brothers—packs up three cars and, in a wild ride, drive from Chicago to the Little Grandfather and Awful Grandmother’s house in Mexico City for the summer. Struggling to find a voice above the boom of her brothers and to understand her place on this side of the border and that, Lala is a shrewd observer of family life. But when she starts telling the Awful Grandmother’s life story… 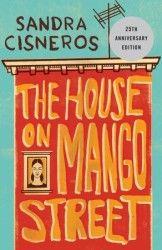 About The House on Mango Street In hardcover for the first time–on the tenth anniversary of its initial publication–the greatly admired and bestselling book about a young girl growing up in the Latino section of Chicago. Sometimes heartbreaking, sometimes deeply joyous, this novel depicts a new American landscape through its multiple characters. 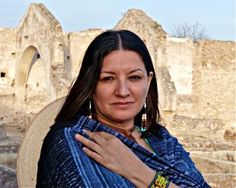 Author of The House on Mango Street