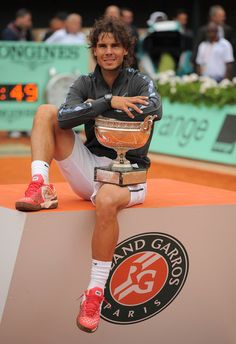 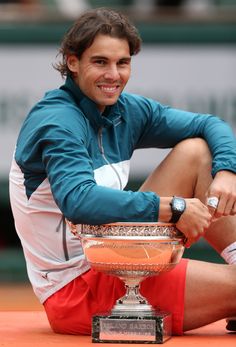 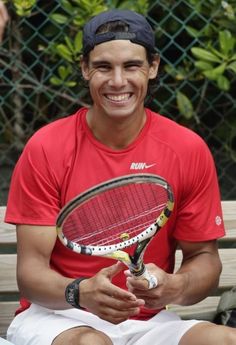 “Everything I dreamed of winning, I’ve won it and nobody will take it away.” — Rafa Nadal 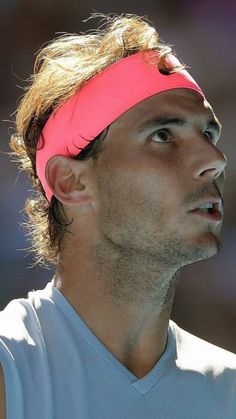 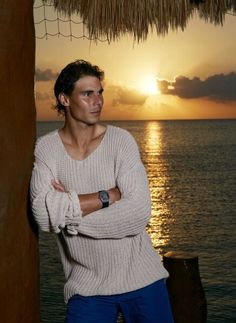 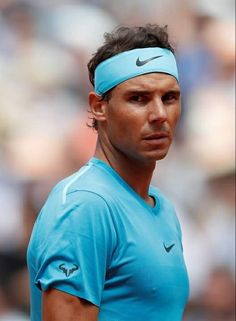 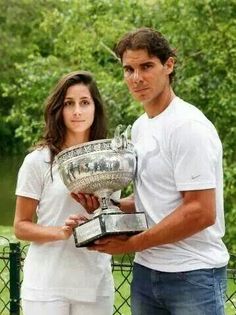 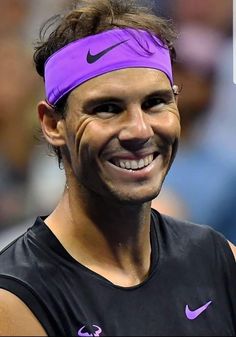 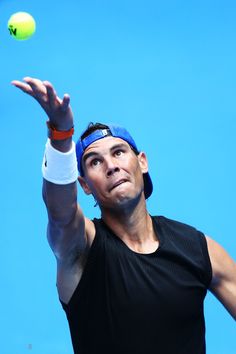 Rafael Nadal hit the practice court with Kevin Anderson on Thursday. Here are some photos. 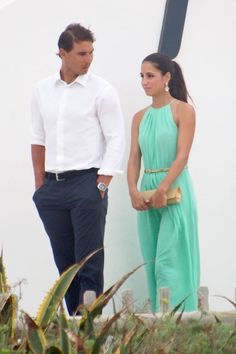 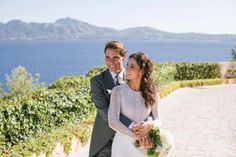 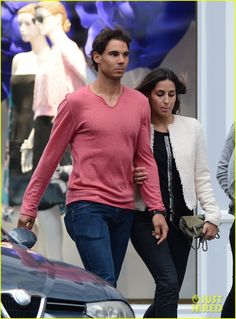