The World's Most Adaptable Couch™ 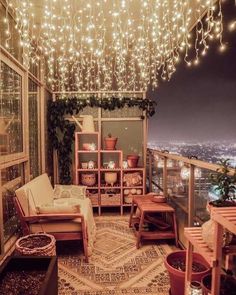 A tiger mother lost her cubs from premature labour, shortly after she became depressed and her health declined. They wrapped piglets up in tiger cloth and gave them to the tiger. The tiger now loves these pigs and treats them like her babies. 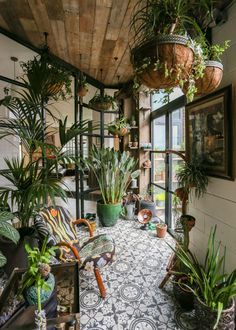 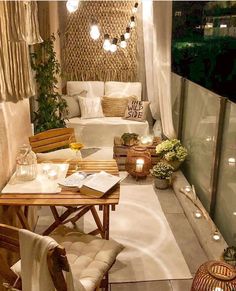 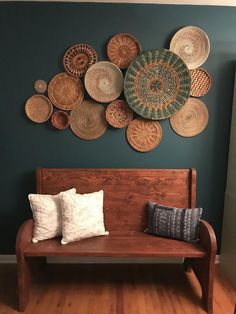 Wall Ideas for wall mount kitchen islands is a wonderful way to decorate your kitchen. The idea of combining wood with stone for a unique design makes this a lovely addition to your home. ... 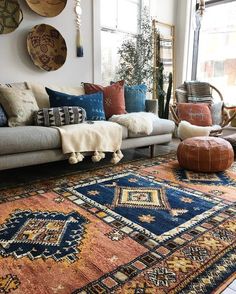 The perfect pair between light and furniture and we might as well present you the mid-century living room decor ready to be yours this year. 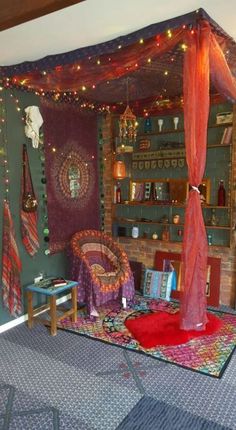 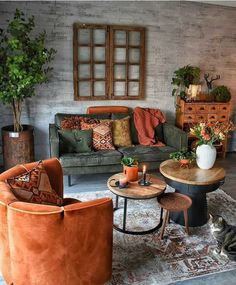 Images and videos of home decor 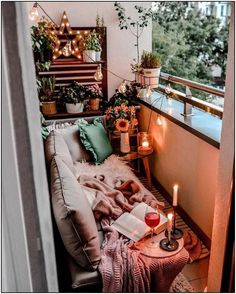 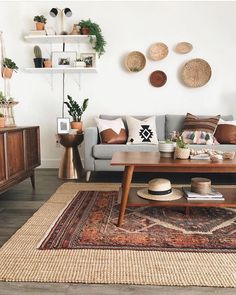 Minimalism could be very fashionable and a minimalist front room appears calm, stress-free, with out mess and quietly refined. When you ma... 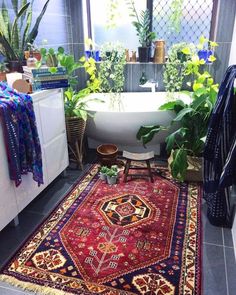 FULL MOON IN SAGITTARIUS 2018 — The Hoodwitch

" I SEE THE GOAL. I REACH THE GOAL AND SEE ANOTHER." - ALICE BAILEY A Full Moon that occurs between May 22 and June 21 will be in Sagittarius. This moon has many names "Rose moon" "strawberry moon", and of course, Honey moon. This Moon is helpful in ma 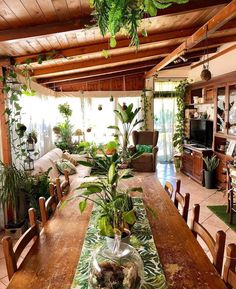 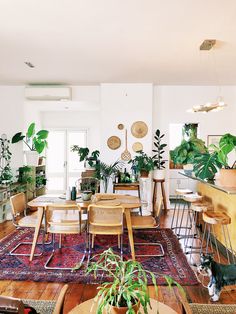 I find plants really give a place a homey, relaxing and inviting feeling. 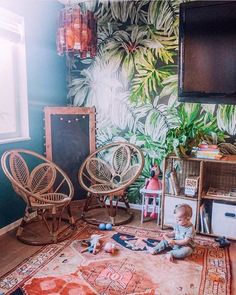 Do you want to feel like you are living your bungalow dream life on a Hawaiian island? Simple! Purchase the Banana Leaf Mural and you will bring the tropics straight to your home. The Banana Leaf mural acquires a gorgeous balance between the contemporary and bohemian. This is a great addition to not only any home space but is also perfect for storefronts, restaurants, and events. Material Options: 1. Pre-Pasted Wallpaper - PVC Free Eco-friendly wall-covering with a natural looking, smooth… 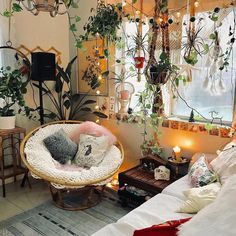 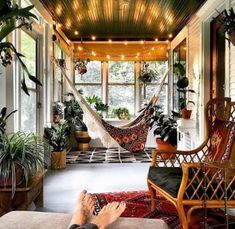 What exactly is Urban Bohemian style? I like to think that it’s like many urban women out there: beautifully traditional, and yet thoroughly modern, influenced by world travels, unconventional, and yet, comfortingly familiar. And Urban Bohemian style is becoming an increasingly popular design. In the 19th century, Bohemians were those people who lived unconventional lives, […]