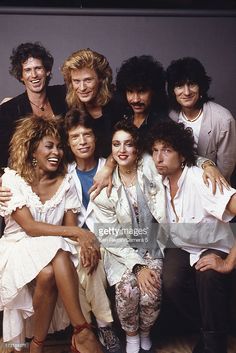 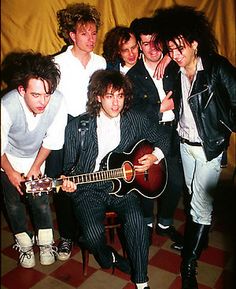 27 Geeky Facts About The Cure | NME

Various – 1992 Robert Smith used to tell his record company he had a fear of flying – purely so he could cut down on his touring commitments. “For about three years, 1989 to 1992, I kept the pretence that I had this phobia,” recalls The Cure frontman. “We did two American tours sailing over […] 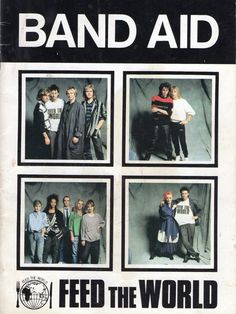 Posts about Life written by Admin 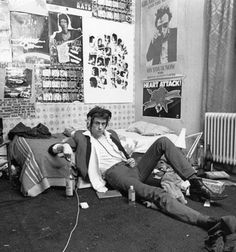 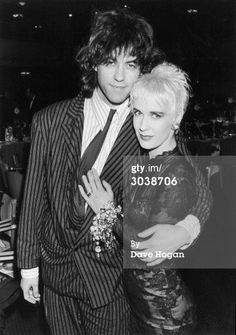 Bob Geldof and his wife Paula Yates attend the BPI Awards in London,... 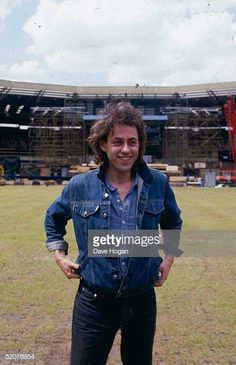 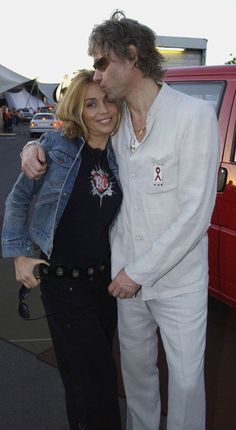 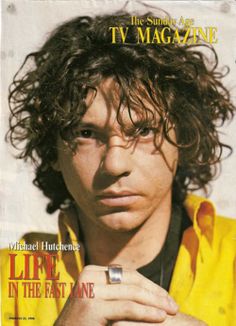 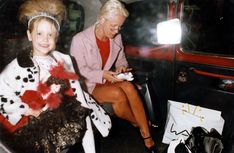 A doting mum until the very end: Peaches' coffin - decorated with a heartbreaking drawing of her with her young family - arrives at church as mourners gather to pay their respects

Stars from the music world gathered to remember Ms Geldof at the same church where the funeral of her mother Paula Yates was held. 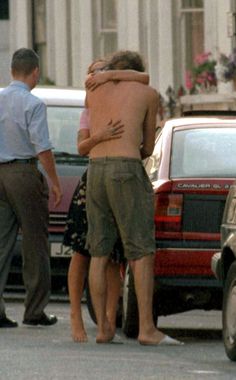 Paula Yates moves out of the marital home she shared with Sir Bob Geldof following her relationship with Michael Hutchence of INXS.PIC JAYNE RUSSELL. 22.09.1995 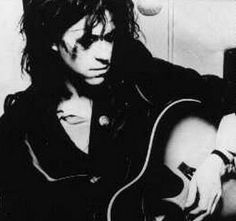 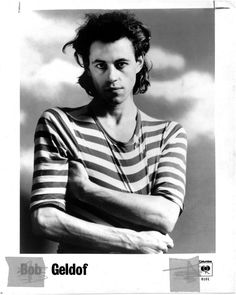 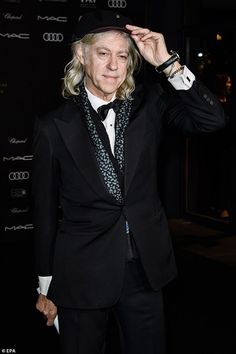 The musician, 67, looked sharp in a black tuxedo, which he paired with a white shirt, a black bow-tie and a chic cravat. 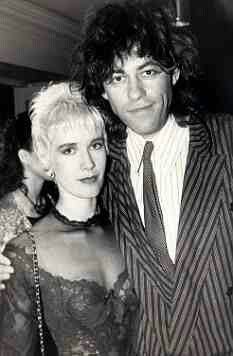 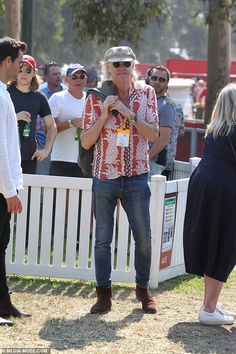 Sir Bob Geldof has made a surprise appearance at the F1 Grand Prix in Melbourne, Australia.