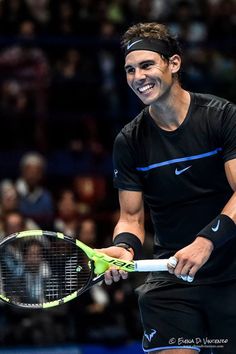 It was just an exhibition game for the Rafael Nadal and Novak Djokovic, but the two men gave the crowd in Milan plenty to smile about. The result was the least important thing (Nole won 6-4, 6-4), it was all about the fans who enjoyed themselves with the great spectacle offered by two of the best players in the world. 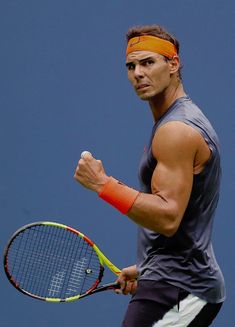 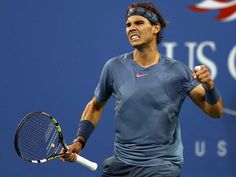 17 things keeping you from getting rich, according to a journalist who spent his career studying millionaires

Are these things standing between you and success? 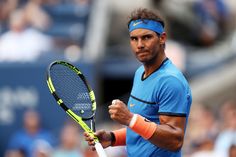 Rafael Nadal on Why Home Is His Favorite Vacation Spot

Traveler sat down with the 14-time Grand Slam champion ahead of the U.S. Open to talk passport stamps, scuba diving, and jet lag. 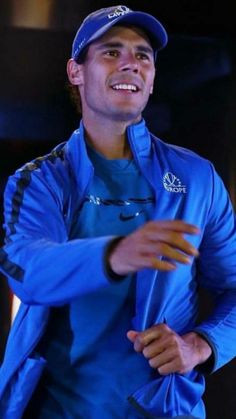 Only awesome Nadal Wallpapers for desktop and mobile devices. 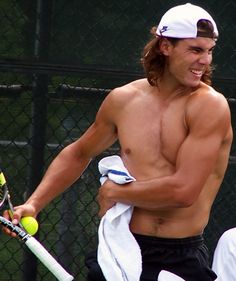 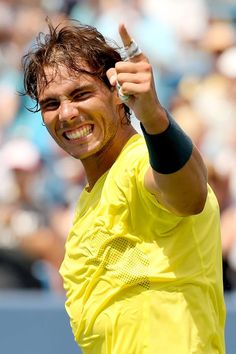